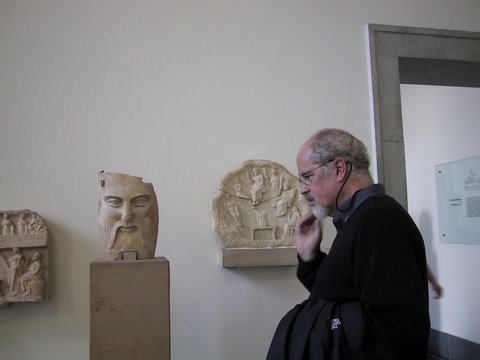 Roger Berkowitz
Tracy Burr Strong died on May 11th. Tracy was one of the greatest contemporary political theorists with an extraordinary range. His first book, Friedrich Nietzsche and the Politics of Transfiguration (1975) is still read widely as both a contribution to Nietzsche studies and to political thinking more broadly. His latest book,  Learning One’s Native Tongue, argues that the essence of American citizenship is not simply a matter of who can vote or whom has rights. It is, he argues, a political question of who one is, of how one acquires publicly recognizable virtues that permit one to act in public; In this deeply Arendtian understanding, Strong argues that citizenship is a question that is always contested and continually being re-imagined.

Tracy Strong spoke about his book Learning One’s Native Tongue at the last Hannah Arendt Center Conference in October, 2021 and you can watch his talk here.

You can watch a 2014 conversation I had with Tracy on  “Arendt and the Political” here.

An obituary is here:

Strong's global interests spanned political theory and philosophy, cultural and intellectual history, as well as film and art. He authored important books and numerous articles on pre-Twentieth Century figures such as Nietzsche, Hobbes, and Rousseau in addition to Carl Schmitt and other contemporary political thinkers in the case of his magisterial, 2012 Politics Without Vision: Thinking Without a Banister in the Twentieth Century. His most recent book is a masterful study of the politics of citizenship in America, Learning One's Native Tongue: Citizenship, Contestation, and Conflict in America (2019). He was editor of Political Theory (1990-2000) in addition to authoring, with Helene Keyssar, Right in Her Soul (1983), a biography of his great-aunt, the leftist journalist and author Anna Louise Strong (1885-1970).