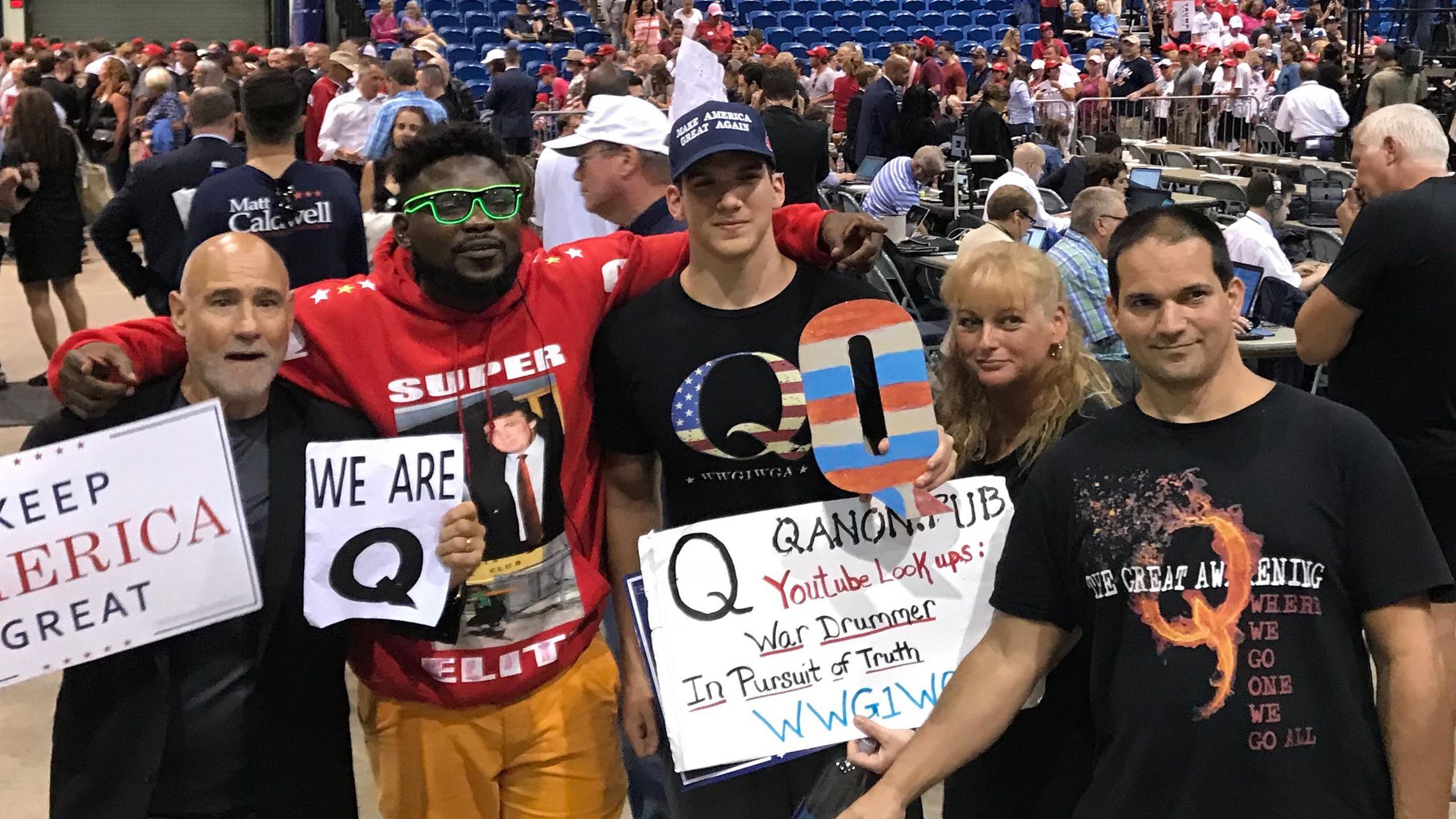 Jules Evans has written an important and well-researched essay on Jake Agnelli, the self-initiated QAnon Shaman who was so prominent in the mobbing of the Capitol building on Wednesday, January 6th. You’ll recognize Agnelli, who wore a Racoon hat with horns, no shirt, carried an American flag and sported prodigious tattoos on his shirtless torso. Evans studies Conspirituality, “the overlap between New Age/wellness culture and conspiracy culture” and  the overlap between New Age spirituality and far-right theories like QAnon. Agnelli, a former actor and soldier, is a professed Shaman, environmentalist, astrologer, and purveyor of psychedelic drugs who goes by the name Yellowstone Wolf and sells patches that he claims cured his father of late stage cancer. He is a narcissist, a dupe, and a joiner and he sees “demons, witches, and Satanic pedophiles hidden behind events, speaking in secret signs and codes. Agnelli is in many ways the face of the Trump army that descended on Washington. Evans is a helpful guide into the psyche of one of Trump’s soldiers.

Finally, [Agnelli] appears to spend a lot of time on the internet, sharing stuff that hardly anyone liked or paid attention to. Until he found QAnon, which seems to have given this unstable personality a meaning, an identity, a community, an audience, and now a place in the history books.The Q virus was perfectly weaponized for Jake’s leaky and unprotected mind. It slid easily into his system and took it over.
Angeli is, of course, a bit-part player, a clown who wandered into the annals of American history. He is one figure in a mob that included all kinds of people — Christian fundamentalist nationalists, Proud Boys, neo-Nazis. He just happens to represent the conspirituality aspect of this whole sorry mess.
Wednesday was Angeli’s moment in the sun. Finally, the failed actor got the center stage, and the eyes of the world were upon him. Today, he is waking up to a darker reality — the Q community has decided he is actually an antifa plant, an actor, a Satanist.