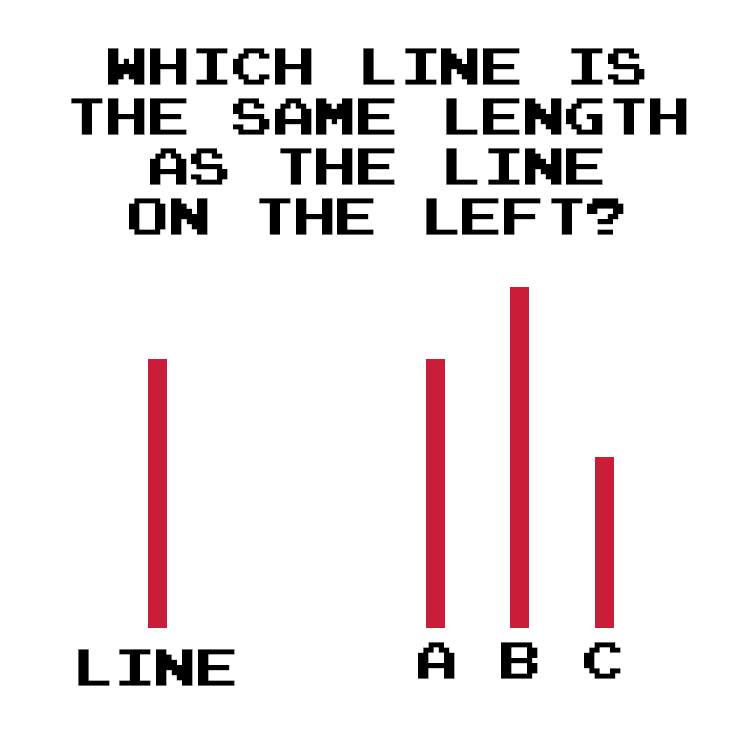 Jonathan Rauch tells the story of Stephen Richer, the Republican Maricopa County recorder in Arizona. As country recorder, Richer is responsible for registering voters and counting votes. This has put him in the crosshairs of the MAGA movement. Former President Trump and his supporters have sought to intimidate election officials. What we need, Rauch argues, are reality allies, those officials who stand up and tell the truth.

Still, what’s most striking about Richer is his energetic defiance. On the epistemic front, he is a relentless and fearless truth-teller, exposing and demolishing MAGA falsehoods on television, on social media, in media interviews, in an impassioned public letter to his fellow Republicans—at every opportunity. On the political front, he is launching a new political action committee, Pro-Democracy Republicans, to support Republicans who oppose #StopTheSteal, keeping honest people in the game.

The task is daunting. In a famous 1951 experiment, the psychologist Solomon Asch showed how easily humans can be manipulated by social pressure to conform. If everyone else in the room affirms even the most blatant falsehood, we will very often affirm it ourselves, even denying the clear evidence of our own eyes.

But a variation of the Asch experiment gives hope. If only one other person in the room—a single reality ally—tells the truth, the pressure to conform drops sharply and we become much more willing to buck the lie. That is why authoritarian regimes work so furiously to stifle opposition voices, even seemingly weak ones. It is what the Soviet dissident Aleksandr Solzhenitsyn was getting at when he said, “The simple act of an ordinary brave man is not to participate in lies, not to support false actions! His rule: Let that [lie] come into the world, let it even reign supreme—only not through me.”

And it is why one reality ally, a lowly county recorder serving his first tour of duty in politics, holds the key to defeating MAGA. “In a warped way, I’ve had the blessing of having an impact as a Maricopa County recorder, in my first few months of being elected to anything,” he says.