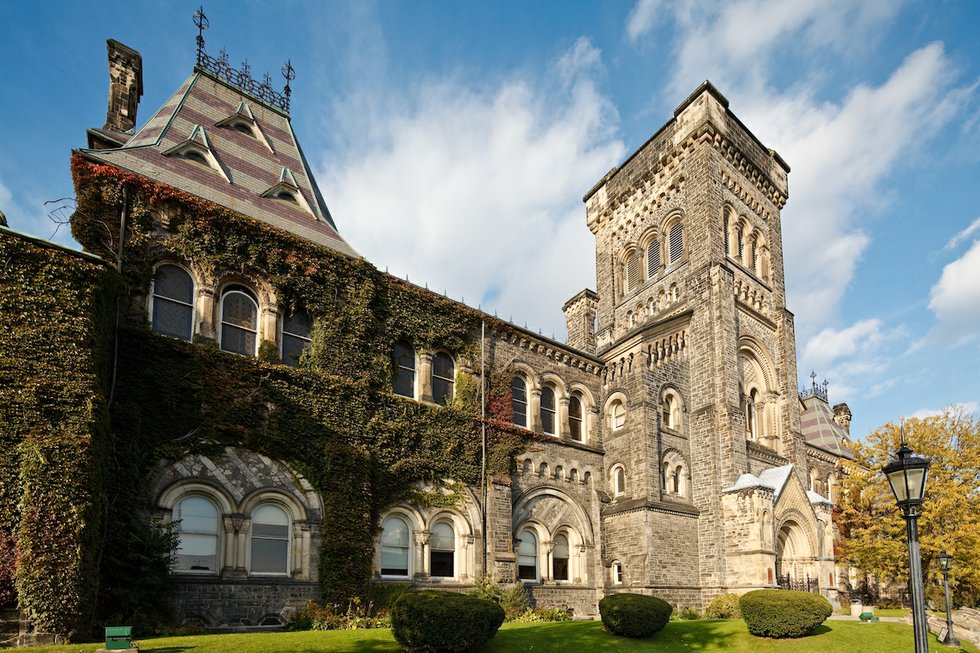 The Canadian Association of University Teachers (CAUT) has censured the University of Toronto for canceling the hiring of a professor because of complaints by a University Trustee about the professor’s politics.

“When reviewing all the evidence, CAUT Council delegates concluded that the decision to cancel Dr. Valentina Azarova’s hiring was politically motivated, and as such constitutes a serious breach of widely recognized principles of academic freedom,” says CAUT Executive Director David Robinson.
The hiring process was abruptly aborted following concerns raised by a sitting judge over Dr. Azarova’s academic work on human rights in Israel and Palestine.  Facing mounting criticism, the University of Toronto commissioned an external review undertaken by Justice Thomas A. Cromwell, but whose mandate did not include determining credibility or plausibility.
“In a close examination of the facts of the case, CAUT Council found it implausible to conclude that the donor’s call did not trigger the subsequent actions resulting in the sudden termination of the hiring process,” notes Robinson. “The University of Toronto Administration could have re-offered the still-vacant position of Director of the International Human Rights Program (IHRP) to Dr. Azarova.”