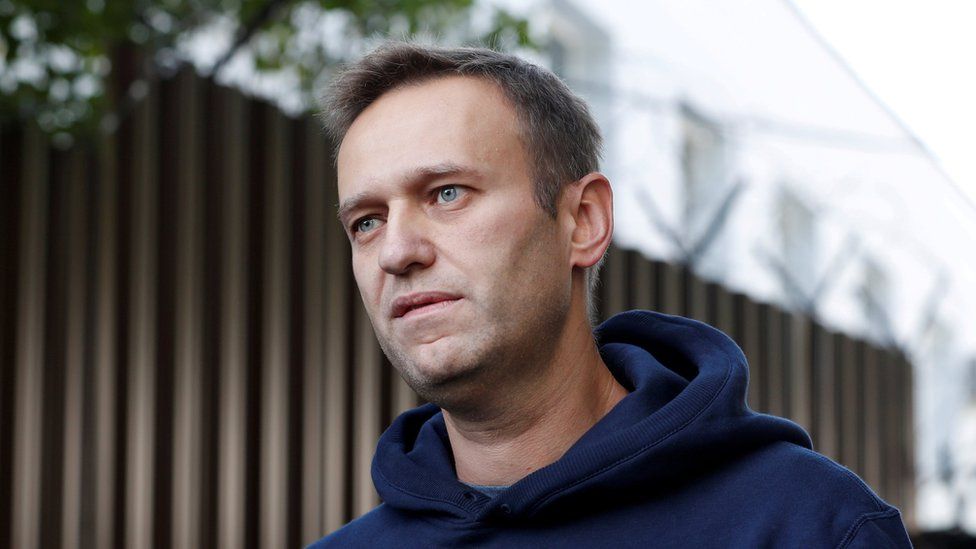 Alexei Navalny was poisoned and almost murdered by Vladimir Putin and the Russian government. Languishing in a Russian prison, Navalny has a front row seat to witness the depravities of the Putin regime. The real danger of contemporary authoritarians, Navalny argues, is corruption. He writes:

It is precisely the fact that the west “failed to notice” the total corruption in Afghanistan – that western leaders preferred not to talk about a topic they found embarrassing – which was the most crucial factor in the victory of the Taliban (with the support of the population). The west did not want to discuss the plundering of the budget; it was much better to focus on people being stoned to death or execution by beheading.

After the implosion of the USSR and the end of the global ideological confrontation, it was corruption – in its classical definition, “the exploitation of an official position for personal gain” – that became the universal, ideology-free basis for the flourishing of a new Authoritarian International, from Russia to Eritrea, Myanmar to Venezuela. And corruption has long ceased to be merely an internal problem of those countries. It is almost invariably one of the main causes of the global challenges that face the west.