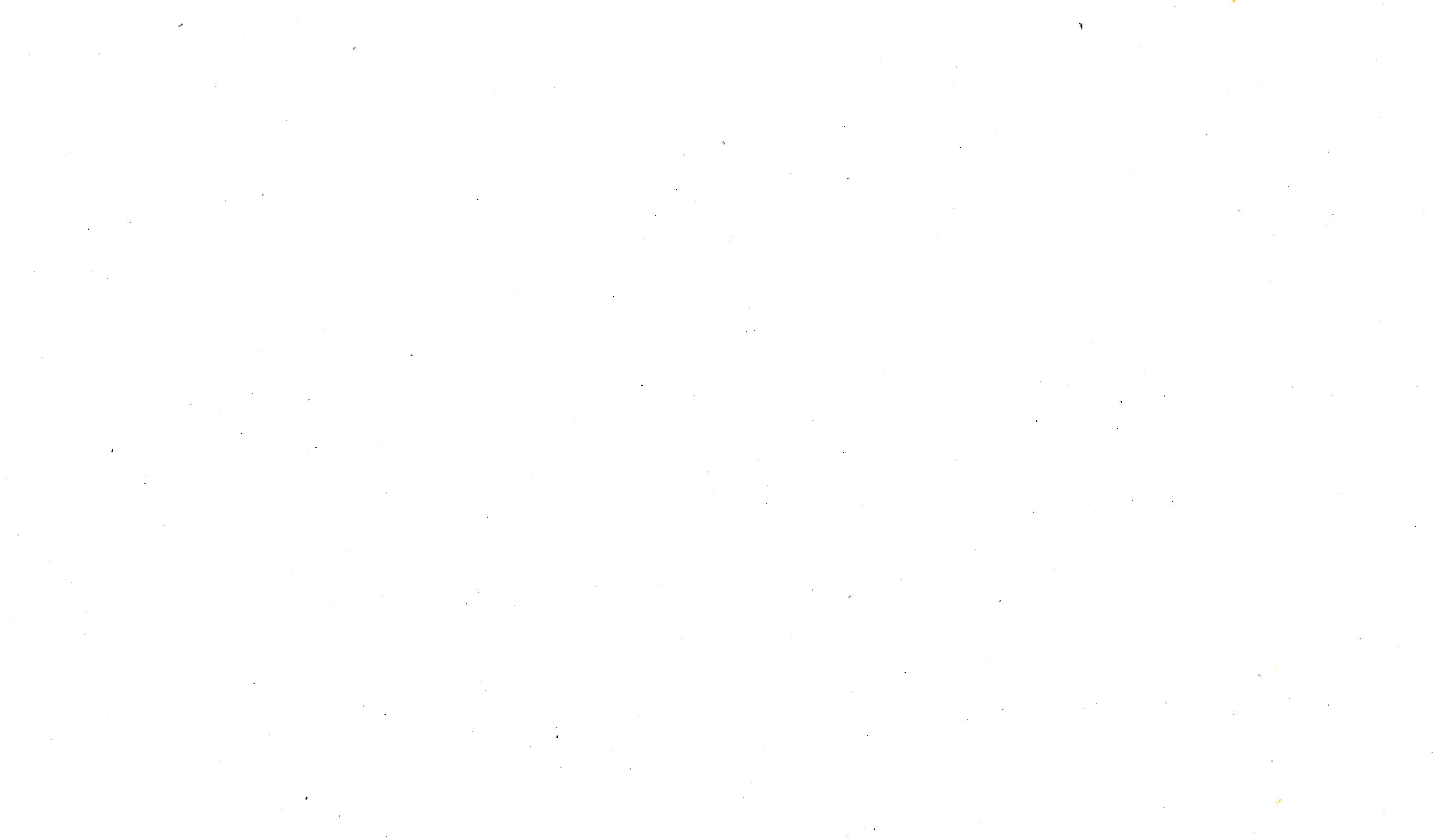 At the beginning of a conversation with Bill T. Jones this week as part of the Hannah Arendt Center’s “Race and Revolution” lecture series, Bill T. Jones read an excerpt from Hari Kunzru’s essay “Wages of Whiteness.” Kunzru’s essay is a magisterial retelling of the rise of current focus on whiteness, identity politics, and white privilege, one that raises as many questions as it answers. The excerpt read by Bill T. Jones reads:

Outside the library, it is clear that since the Ferguson uprising of 2014, we have been living through the most sustained and broadly supported civil rights movement since the 1960s. Notably, it is a movement initiated and largely led by Black women, operating in a theoretical tradition derived from the work of Black women. In its focus on dismantling the machinery of policing and incarceration, it is abolitionist, drawing on the perspective of contemporary activists such as Ruth Wilson Gilmore and Mariame Kaba. One part of the program of the Movement for Black Lives, the organization that grew from the work of Patrisse Cullors, Opal Tometi, and Alicia Garza, states that:

We believe in centering the experiences and leadership of the most marginalized Black people, including but not limited to those who are trans and queer, women and femmes, currently and formerly incarcerated, immigrants, disabled, working class, and poor.

The identification of the wretched of the earth as the revolutionary vanguard is as old as the sansculottes, but in this specific form, it’s a position originally outlined by the Combahee River Collective (CRC), a radical Black feminist group formed in 1974 from the Boston chapter of the National Black Feminist Organization. Disillusioned with a Black Nationalist scene marked by extreme misogyny, and alienated by white feminist groups that did not see racism as a priority, the CRC named itself after the site of an 1863 raid led by Harriet Tubman that freed 750 slaves.

Its influential political statement has recently been made widely available in How We Get Free: Black Feminism and the Combahee River Collective, edited by Keeanga-Yamahtta Taylor. The CRC made the claim that the experience of Black women, and Black lesbians in particular, could be a kind of index of the success of liberation movements more widely. “We might use our position at the bottom,” they wrote, “to make a clear leap into revolutionary action. If Black women were free, it would mean that everyone else would have to be free since our freedom would necessitate the destruction of all the systems of oppression.”

You can watch the discussion with Bill T. Jones here.