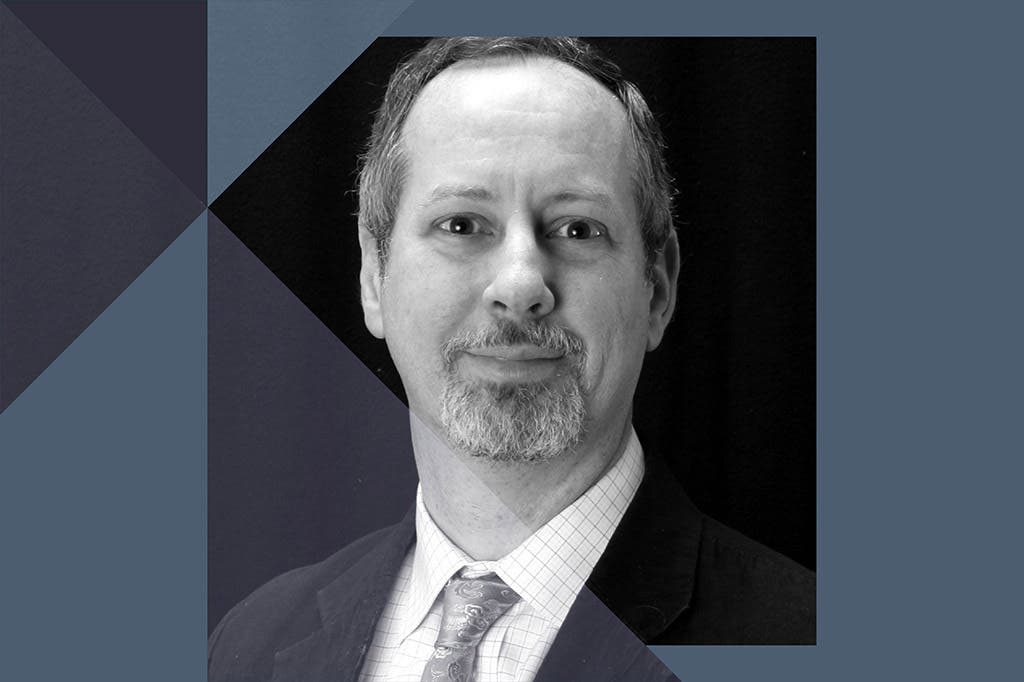 What we are listening to: Public Choice Theory

So this conversation is about the central tension that Tabarrok and I are grappling with right now: Government failure has never been more apparent — and yet we need government more than ever. We discuss (and debate) the public choice theory of government failure, why it’s so damn hard to build things in America, how reforms intended to weaken special interests often empower them, why the American right is responsible for much of the government dysfunction it criticizes, the case for state capacity libertarianism, the appropriate size of the welfare state, the political importance of massive economic inequality and how the crypto world’s pursuit of decentralization could backfire.