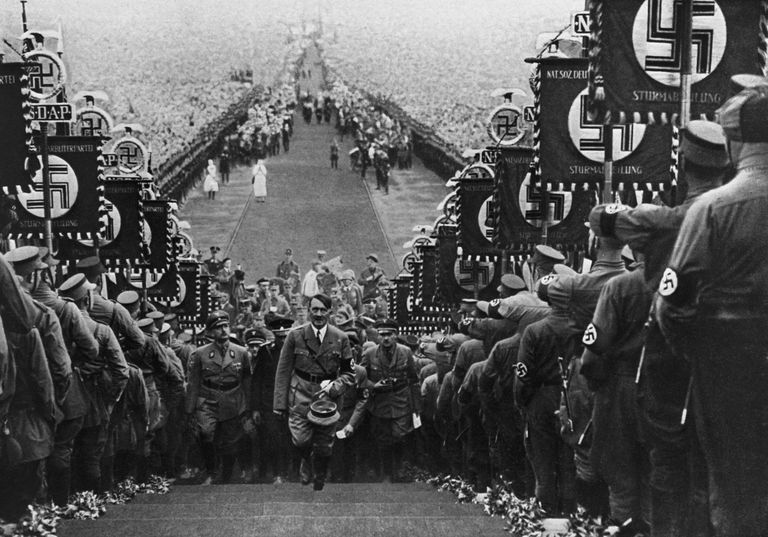 What We Are Reading:
Viral Extremities

Kristian Blickle of the Federal Reserve Board of New York has published a working paper, “Pandemics Change Cities: Municipal Spending and Voter Extremism in Germany, 1918-1933.” As described by Quint Forgey, Blickle’s paper “concludes that deaths caused by the 1918 influenza pandemic “profoundly shaped German society” in subsequent years and contributed to the strengthening of the Nazi Party.” Forgey writes:

The paper, published this month and authored by New York Fed economist Kristian Blickle, examined municipal spending levels and voter extremism in Germany from the time of the initial influenza outbreak until 1933, and shows that “areas which experienced a greater relative population decline” due to the pandemic spent “less, per capita, on their inhabitants in the following decade.”
The paper also shows that “influenza deaths of 1918 are correlated with an increase in the share of votes won by right-wing extremists, such as the National Socialist Workers Party” in Germany’s 1932 and 1933 elections.

Together, the lower spending and flu-related deaths “had a strong effect on the share of votes won by extremists, specifically the extremist national socialist party” — the Nazis — the paper posits. “This result is stronger for right-wing extremists, and largely non-existent for left-wing extremists.”