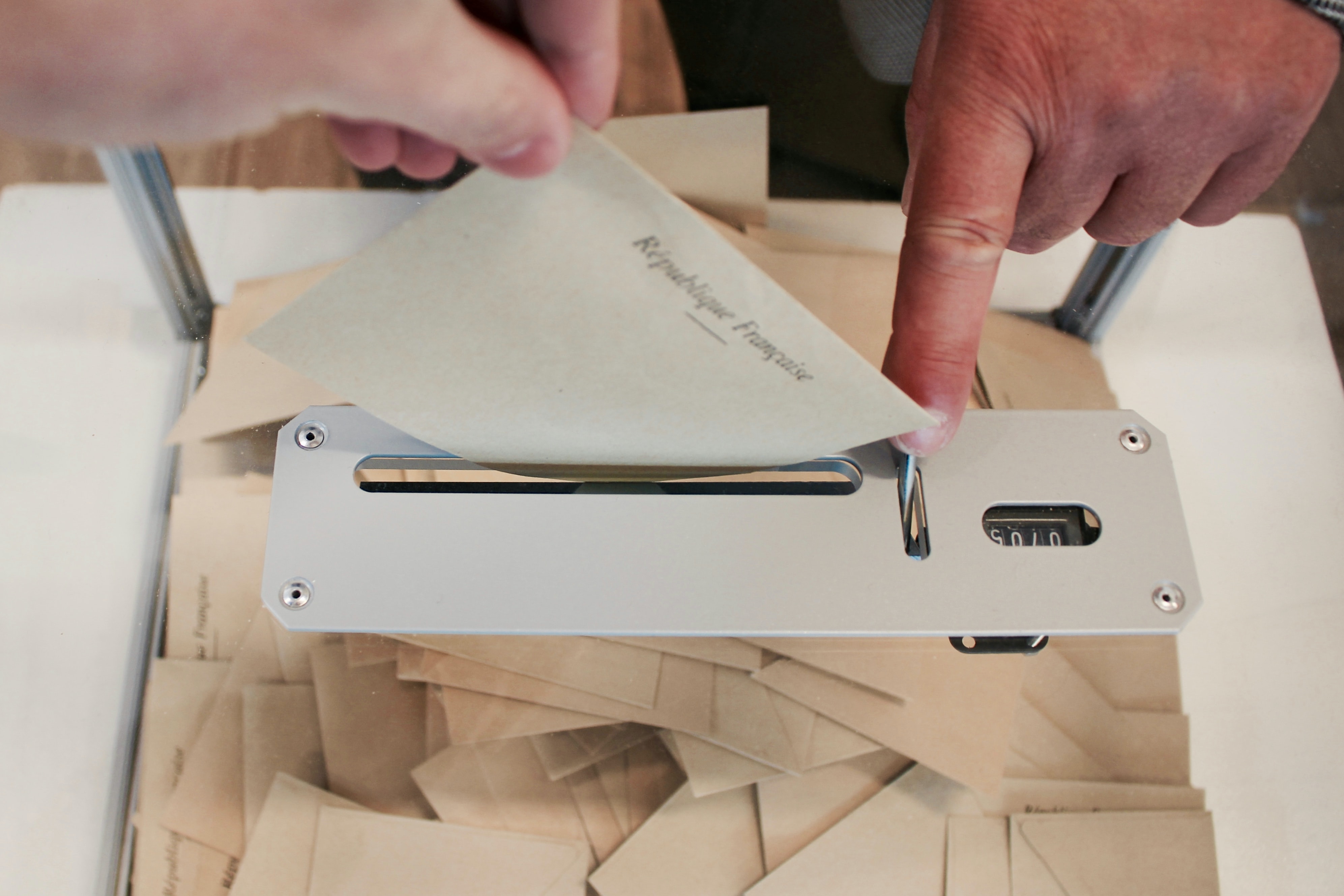 What We Learned
Roger Berkowitz

The midterm elections saw many crazy Trump-identified candidates lose, which dragged down the Republican Party and allowed the Democrats to hold the Senate. As of now, however, Republican candidates did win the popular vote. What is more, the Republicans continued to make strong inroads into core Democratic constituencies in Hispanic and Black voters, as well as college-educated white women in the suburbs. The Democrats are increasingly becoming the party of cosmopolitan white people and shrinking percentage of Black voters whom the Party largely takes for granted. Republicans, on the other hand, need to convince independent voters that they are moving on from Trump. The only way to do that, as Peggy Noonan writes, is to loudly and clearly explain to Trump’s voters why it is time to move on. I spoke about the election to Philosophie Magazine (in French) and they published the interview here. Ross Aaron Zitner and Anthony DeBarros lay out some of the facts from the midterms:

The AP VoteCast survey, which included more than 94,000 midterm voters nationwide, found a number of significant shifts in voter preferences:
—Latino voters favored Democratic House candidates by 17 percentage points—giving 56% support to Democrats and 39% to Republicans—a far slimmer lead than the 28-point edge that helped President Biden win in 2020 or the 34-point Democratic advantage in the last midterm elections, in 2018.
—Black voters gave 14% of their support to GOP House candidates, compared with 8% in the elections of two and four years ago.
—White women with college degrees, who had backed Democrats by 19 points in the last midterms and by 21 points in the 2020 presidential election, tipped toward Democrats by a far narrower 6 points this year.
—Republicans won an outright majority of white women in the suburbs, carrying the group by 6 percentage points. Suburban white women had backed Mr. Biden by 5 points, and Democratic House candidates in 2018 by 7 points. Female voters overall, who account for over half the electorate, favored Democrats by a single percentage point, down from 12 points and 15 points in the last two elections, respectively.