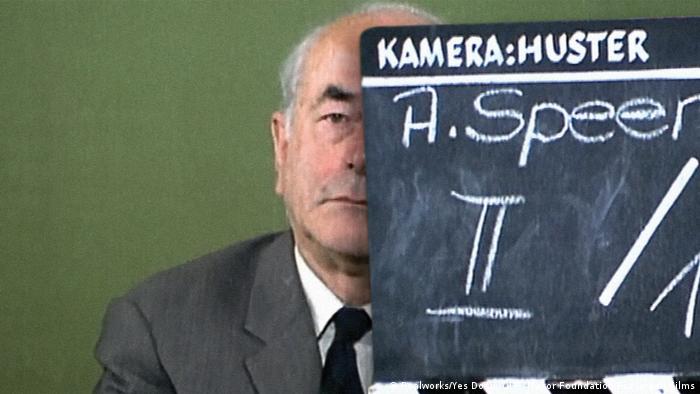 What we will be watching: Speer Goes to Hollywood

Roger Berkowitz
I’ll be leading a Q&A session with Vanessa Lapa and Tomer Eliav about their new film Speer Goes to Hollywood on Friday at the Film Forum in NYC. Lapa and Eliav teamed up on the extraordinary film “The Decent One” based on the diaries of Heinrich Himmler. Their new film is based on over 40 hours of audio tapes between Speer—Minister of Armaments and War Production in Nazi Germany, but better known simply as “Hitler’s architect”— and British screenwriter Andrew Birkin, who was chosen to make a film based on Speer’s memoir Inside the Third Reich. In Speer Goes to Hollywood, Lapa and Eilav explore the inner life of those who simply can’t come to terms with what they have done and the incredible human powers of self-justification. Join us. More here.