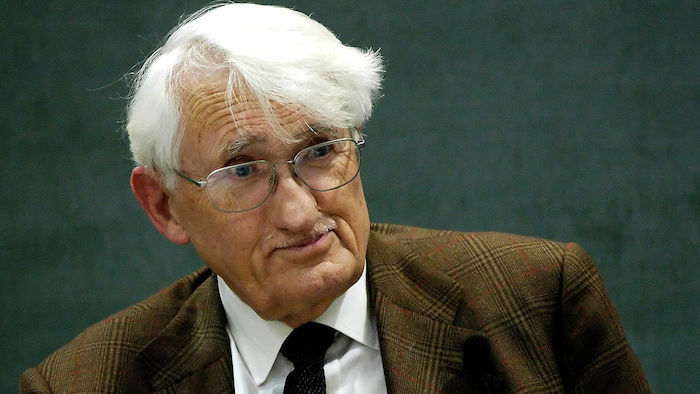 In a scorching review of Cass Sunstein’s How Change Happens, Aaron Timms argues that Sunstein’s proliferation is in part a product of his lack of vision. (This is his third book this year.) Unable to move with the times, Sunstein’s work fails to come face-to-face with the world that we live in today, while offering technocratic solutions for perceived political problems. Timm’s writes,

What could account for such a willfully, persistently small-minded, obscure, and naive vision of the role of government? How Change Happens offers us a clue: Sunstein simply cannot see the world around him for what it is, a failure of inquiry that seems especially ridiculous when you consider the frequency with which he harangues his readers to anchor action and perception in the cold currency of facts rather than mere heuristics and intuitions. His problem is not necessarily laziness—a refusal to look deeply into the causes of historical change—or, not only that, but a kind of fogginess.

Peter Schäfer was forced to resign as director of the Jewish Museum in Berlin last week after the institution tweeted in support of a “petition against a parliamentary motion defining anti-Israel boycotts as anti-Semitic and banning the boycott movement from using public buildings.” The Israeli Ambassador to Germany, Jeremy Issacharoff, called the tweet “shameful.” You can read several takes on the controversial resignation here, here, and here.

This past week marked Jürgen Habermas’s 90th birthday. Habermas, one of the greatest social theorists of the 20th century, remains a vital voice in contemporary politics today. Amidst the wave of retrospectives that have appeared, many of them praising Raymond Guess’s essay in The Point questions some of the foundational principles in Habermas’s work, and his more recent writing on the European Union. Guess argues that Habermas’s theory of communicability puts forth a kind of liberalism that his predecessor Theodor Adorno wrote against. Guess writes,

Communication is not for Habermas a simple empirical phenomenon. Rather it has, in his view, the dual structure that is characteristic of the major ideological constructs of Western history, for instance the theories of “freedom,” “democracy” and “rights.” On the one hand, the term communication has an empirical and entirely unproblematic use in everyday life. This fact itself has potential ideological implications because it makes it seem as if communication were beyond question, a self-evidently fundamental feature of all human life.