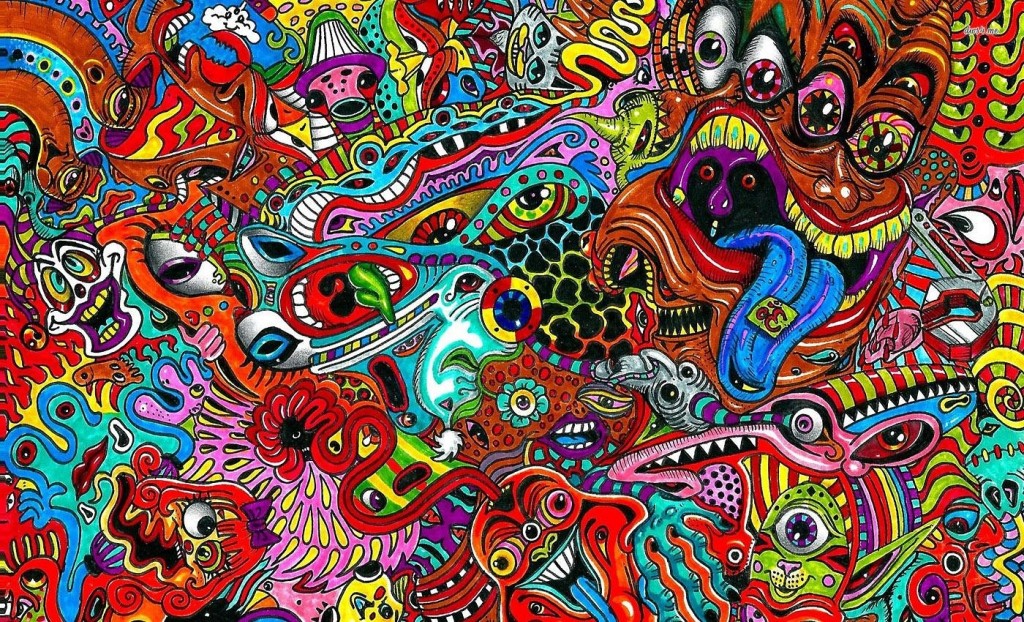 Intoxication and Imagination
Mike Jay writes about Walter Benjamin and Intoxication for the Paris Review. Looking at the historical relationship between hallucinations and philosophical questions, Jay chronicles Sartre, Merleau-Ponty, and Benjamin’s flirtation with mescaline and the phenomenology of imagination.

Benjamin’s interest in drugs developed early in his career, after he read Charles Baudelaire’s Les paradises artificiels; in 1919 he had written to a friend, “It will be necessary to repeat this attempt independently of this book.” The year 1927, when he first took hashish, was also the year he began his Arcades Project, a series of excursions and excavations into the Baudelairean street life of nineteenth-century Paris; it remained unfinished (as did the book about hashish itself that he decided to write in 1932). The many notes, text fragments, and experimental protocols that survive are a blurred composite of drug experiences and wanderings as a flaneur through cities past and present, real and imagined. His recollections of hashish and mescaline similarly blur into one another, and into the broader tapestry of his researches.

Costs of Publishing
Kathryn M. Rudy offers a startling account in the Times Higher Education of how much it costs to be successful in some fields of academia. Publishing is expensive, and those costs often fall on the shoulders of the scholar, creating an economic disadvantage for those who cannot afford to do research and pay to print.

In academia, as everybody knows, it’s publish or perish. But it turns out that it’s also publish and perish: publishing, at least in my field of art history, leads to poverty. I am a full professor, fully employed, but I am contemplating getting a second job to support myself and my research. Paradoxically, the more successful I am, the poorer I get.