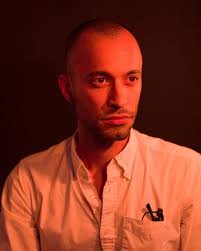 Arendt Center NEH Fellow, Thomas Chatterton Williams responds to a New York Times op-ed titled “The Dominance of the White Male Critic”, which argues for greater diversification in mainstream discourse around arts and culture, and that “Old-school white critics ought to step aside and make room for the emerging and the fully emerged writers of color who have been holding court in small publications and online for years.” Williams argues that this is an extraordinary ask and a form of identity epistemology: