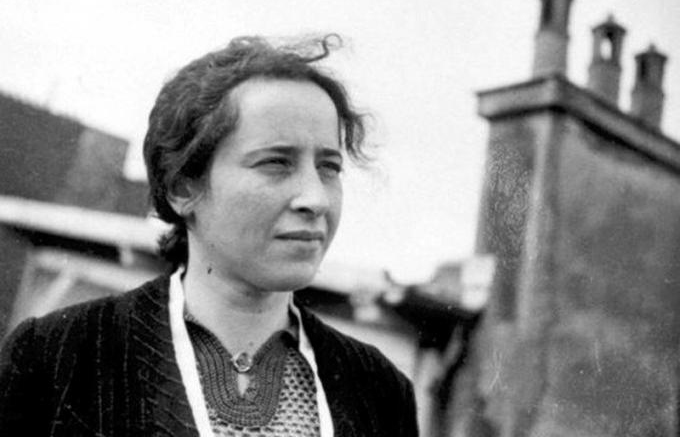 What We're Reading:
Politics and Passions

Hannah Arendt was notoriously wary of thinking about the passions in politics. From her critique of Rousseau’s empathy in On Revolution to her letter criticizing James Baldwin for putting forth a notion of political love, Arendt feared these emotions could not create real solidarity. She believed that such feelings were anti-democratic because they turned our capacity to love the many away from the public realm of political action, toward the private act of caring for a few. For Arendt, we must love the world, not just individual people. Writing for OpenDemocracy, Paolo Cossarini challenges this idea, illustrating how the passion underpin and fire populist politics today. There is a divide between those who favor liberal, rational political discourse in the public sphere, and those who are moved to politics by feelings of injustice or outrage. As Cossarini points out, they are two different styles of doing politics, and if we want to better understand populism today we need to address emotions, in order to understand what is happening.

Emotions, together with values, attitudes, rituals and performances of all kinds, are part of our identity, and they play a crucial role in forming our worldviews and creating social bonds. In addition, emotions motivate individuals and groups to engage in political action. They can be both the means and the ends of these actions, and they shape, often rhetorically, political goals and strategies.