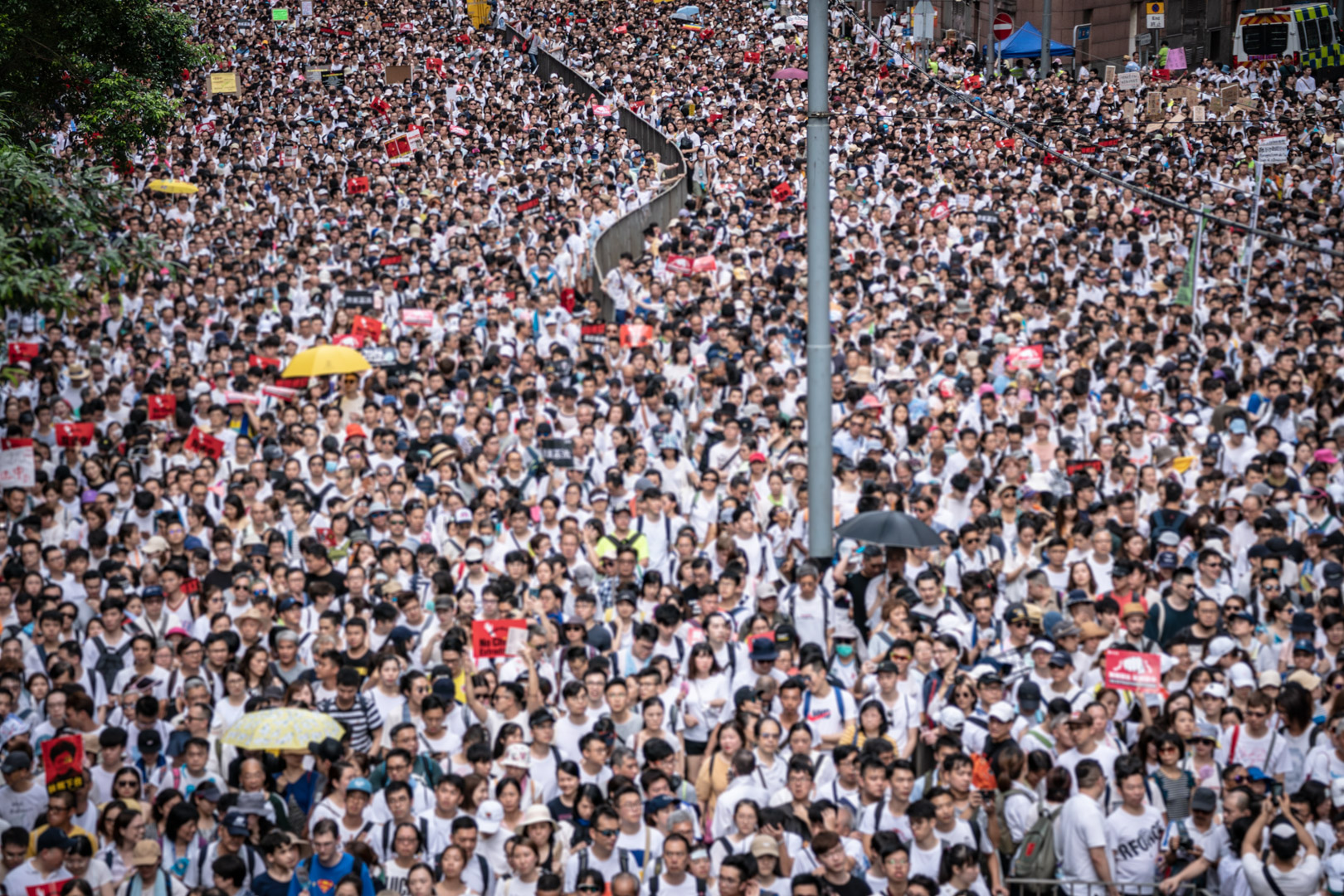 What We're Reading:
The Life and Death of Dignity and Self-Respect

Peter Baehr, an Arendt Scholar who has been living in Hong Kong for 20 years, writes a first-hand account of the pre-revolutionary situation in Hong Kong. Baehr wisely refuses to say what is the cause of the protests. And he is fatalistically clear that there is no way that the people of Hong Kong will triumph over the enormously power and oppressive Chinese government. And Baehr knows that the protesters know they are engaged in a futile effort. But even so, Baehr  celebrates the incredible dignity and humanity of the Hong Kong protesters.

The myths of the obedient Hong Kong child, of the disciplined dronelike worker, of the person who puts money above everything else, are shattered for ever. But can Hong Kong people triumph over the Communist Party? Surely not and they know it. What, then, is the point of their fighting on? Dignity and self-respect. Bystanders are responsible for what they don’t do—in this case push back on a growing tyranny. Years from now, historians will recall that at a time when the West had descended into identity solipsism, there was a place on earth where people cared more for liberty and their city than their lives. They will marvel at what an unsated people can and will do.

Today, the most visible aspect of repression in Hong Kong is the police. Its members feel abandoned by their government and by large sections of Hong Kong people. Increasingly isolated from their neighbours, their children insulted and bullied at school, harangued by residents when they enter districts—Sha Tin, Mong Kok, Tin Shui Wai, Tung Chung—in pursuit of protesters, the police are turning inwards and developing a siege mentality. In the wings, they are cheered on by the mainland Communists as true defenders of the motherland.

Against them stand the shock-troops of the protest movement—the ones doing the front-line fighting. They are young men and some women chiefly from the working classes of Hong Kong, youth with nothing material to lose, angry and embittered. Their philosophy is: freedom, respect and opportunity for all, or together we burn. Behind this phalanx, literally and figuratively, are more middle-class youth. One tells me that she feels guilty to let her working-class comrades take the brunt of police violence; and more of her friends are now taking part in the melee. Several have been tear-gassed. They are in no mood to compromise. She adds: “Soon, people will die. And if you ask me: ‘Would you die for Hong Kong?’ I say to you ‘yes.’” She is 21.