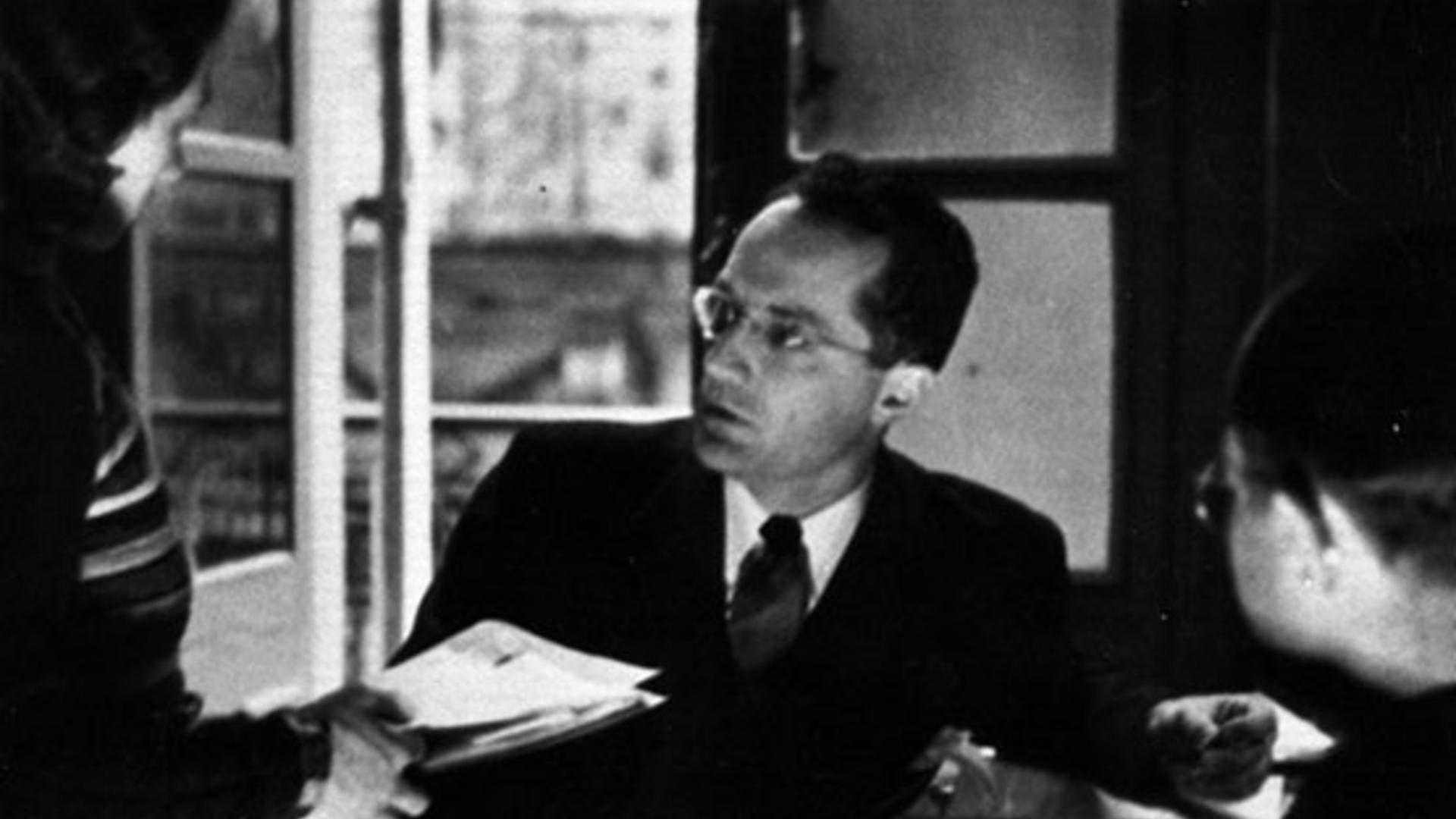 Anya Schiffrin writes about how Varian Fry helped a number of German intellectuals, Jews, and leftists emigrate from Germany. Fry co-founded the Emergency Rescue Committee, which later became the International Rescue Committee. Among those Fry helped save include Hannah Arendt, Marc Chagall, and Victor Serge.

Despite Fry’s publishing a gripping memoir, Surrender On Demand, in 1945 about his exploits in Marseille—and the appearance in English in 1948 of a novel about him by the French writer Jean Malaquais, whom the American had rescued—Fry remained relatively unknown in the US. He died, just a few weeks short of his sixtieth birthday, in 1967, and was buried in Brooklyn’s Greenwood Cemetery. It was not until 1994 that Yad Vashem (the World Holocaust Remembrance Center) honored him for his work in Marseille. This recognition was followed by the publication in 1999 of an excellent biography, by Andy Marino; and in 2001, a second biography, by Sheila Isenberg, appeared. That same year also saw a movie about Fry’s exploits, Varian’s War, but it was disappointing, and came and went. His own memoir remains perhaps his greatest testament; I have lost count of how many copies I’ve given to friends.

What motivated Fry? According to Pierre Sauvage, Fry was one of those rare people who can’t resist helping people in distress. He acted because he couldn’t not act. And as James Fry notes, there was a “moral clarity” about his father’s cause. For obvious reasons, he is a hero in our family.