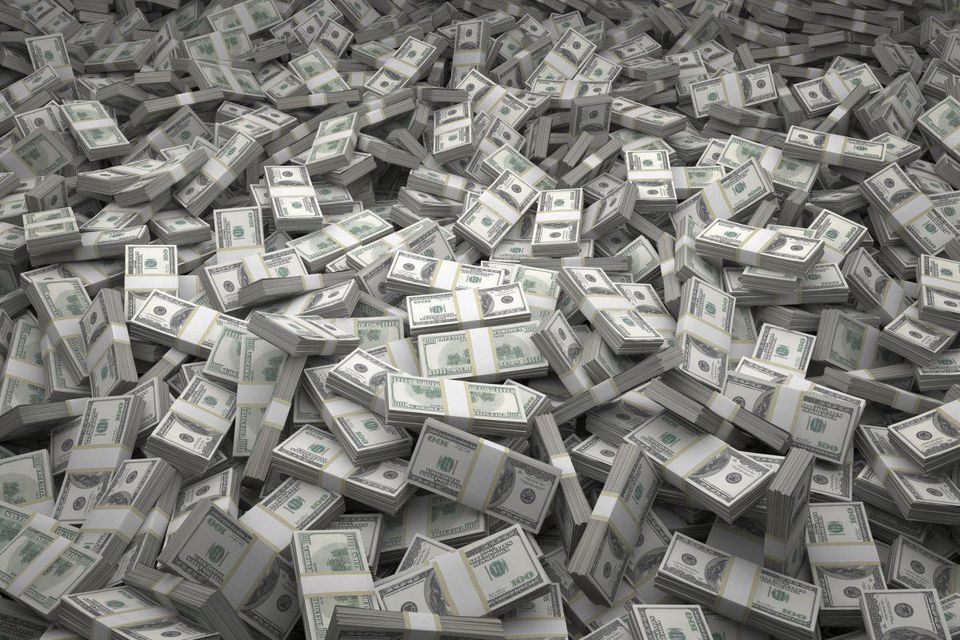 Are we living in a new gilded age? Two pieces this week address the tyranny of wealth and celebrity “culture.” In the American Affairs Journal, John Pierpont Morgan, compares two moments of economic crisis, thinking about whether or not inequality is good for capitalism. The wealth-gap, he writes, is self-reinforcing.

Upward income redistribution is self-reinforc­ing because, as it continues, the rich acquire more and more savings that they cannot fully employ in ways that maximize the productive capacity of the nation’s economy. Indeed, the excess accumulation of effectively inconsumable wealth saps mass consumption and employment, further reducing incentives for the rich to invest pro­ductively across a broad range of firms.

And in Aeon, David V Johnson argues that we have to stop praising rich and famous people. We live in an age of excess and excessive praise fueled by social media which constantly shows us the lives of others. At the same time, we’re inundating with news about how wealthy private donors give money to support schools, rebuild public monuments, and are praised for their “generosity.” Johnson illustrates that this PR generosity is really quite stingy. 100 million Euros for François-Henri Pinault, for example, is only 0.3 percent of his money. A month of rent for an average American.

Taking a cue from Nietzsche’s Beyond Good and Evil, Johnson reminds us that praise and blame reinforce existing power structures, and praising the rich and famous creates a perverse social incentive: Those in the 99% end up exacerbated the extreme wealth gap through their praise.