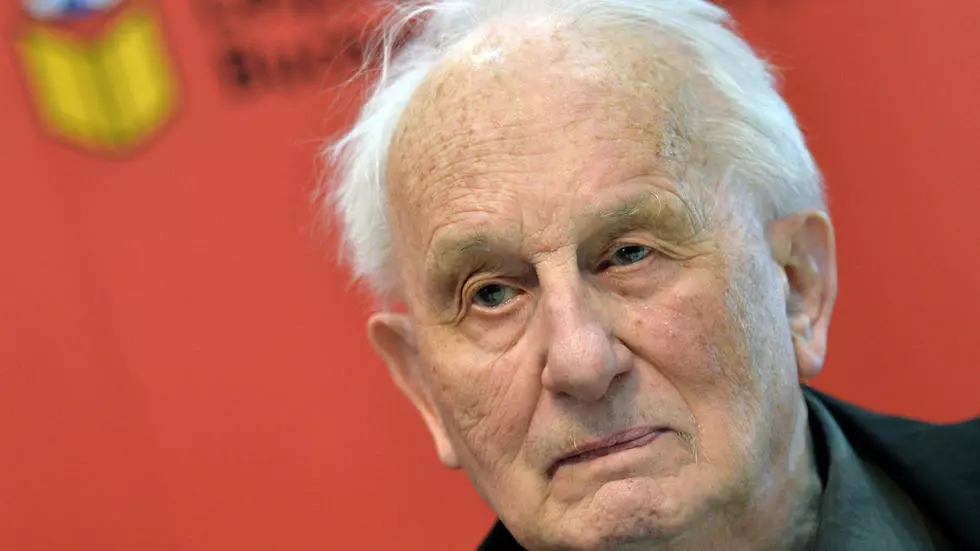 What Would Have Been If He Had Spoke

Rolf Hochhuth died last week. Hochhuth was the author of The Deputy, A Christian Tragedy that premiered on the Freie Volksbühne stage in West Berlin in February 1963, making the author world-famous. The play is a documentary inquiry into the decision by Pope Pius XII to remain silent regarding the Holocaust, about which he knew.

Writing about The Deputy in 1964, Hannah Arendt calls it, “almost a report, closely documented on all sides, using actual events and real people, reinforced by 65 pages of ‘historical sidelights’ written by Hochhuth and anticipating nearly all arguments that have been raised against it.” It is true, Arendt writes, that “No one has denied that the Pope was in possession of all pertinent information regarding the Nazi deportation and ‘resettlement’ of Jews. No one has denied that the Pope did not even raise his voice in protest when, during the German occupation of Rome, the Jews… were rounded up, right under the windows of the Vatican, to be included in the Final Solution.” For Arendt, Hochhuth’s play presented this “historical truth… in its full ghastliness.”

In one of the very few English language obituaries, Elizabeth Grenier writes:

But many experts and Church authorities obviously didn’t agree with Hochhuth’s interpretation of the events, charging him of having written an anti-Catholic drama. It became the most controversial work of its time.

The Encyclopaedia Britannica, for instance, underlines in its entry on the Holocaust that Hochhuth’s depiction of the Pope during World War II “lacks credible substantiation.”

It goes on to add: “Though Pius’ wartime public condemnations of racism and genocide were cloaked in generalities, he did not turn a blind eye to the suffering but chose to use diplomacy to aid the persecuted. It is impossible to know if a more forthright condemnation of the Holocaust would have proved more effective in saving lives, though it probably would have better assured his reputation.”

For Arendt, the facts presented in the play were not the elements in dispute, as it had been historically established that the Pope had indeed been informed of the deportation and “resettlement” of the Jews and that he did not raise his voice in protest. In her view, the controversial point at issue was rather: “Is it true, as Hochhuth clearly thinks, that the Vatican would not have been silent ‘had there been a better Pope’?”

Here is an obituary in German from the Süddeutsche Zeitung.
And another in English from the New York Times