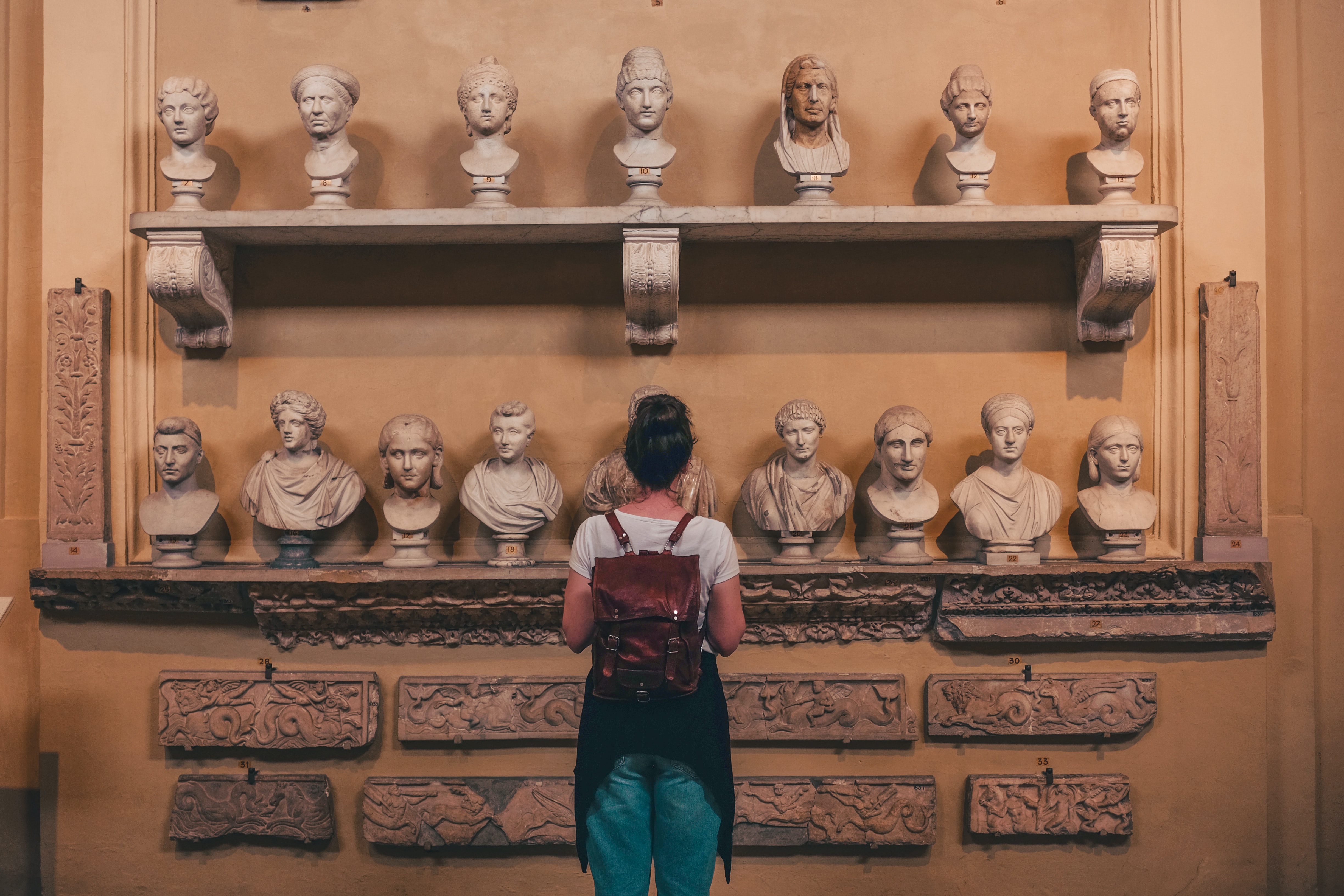 What’s the Point of Museums?

Roger Berkowitz
When the pharmaceutical entrepreneur Henry Wellcome died, he established the Wellcome Trust, a large charitable foundation dedicated to medicine, health and science. He collected medical texts and artifacts that have now for the last 15 years been displayed in the Wellcome Museum in London, “a free museum and library that aims to challenge how we all think and feel about health.” According to the current curators of the Museum, “The result was a collection that told a global story of health and medicine in which disabled people, Black people, Indigenous peoples and people of colour were exoticised, marginalised and exploited – or even missed out altogether.” To remedy the one-sidedness of the narrative, the museum created a show, “Medicine Man,”  that used artist interventions and contextualizing displays to “give voice to the narratives and lived experiences of those who have been silenced, erased and ignored.” The Curators argued that “The individual items within it show all the extraordinary ways in which people, through time and across cultures, have sought to understand the workings of the mind and body, to protect themselves and care for one another.”  However, according to the Curators, the show “still perpetuates a version of medical history that is based on racist, sexist and ableist theories and language.” As a result, the Museum has decided to close the show permanently. And it has taken to Twitter to ask: “What’s The Point of a Museum?” The implication seems to be that Museums are problematic because they always tell one story in one way; they are especially problematic because the story they tell is typically one narrated by persons with money and privilege. There is a yearning for a truly non-biased and fully-inclusive museum. And since such a museum and such a show cannot exist, they have decided to close the show.  You can read the thread here.