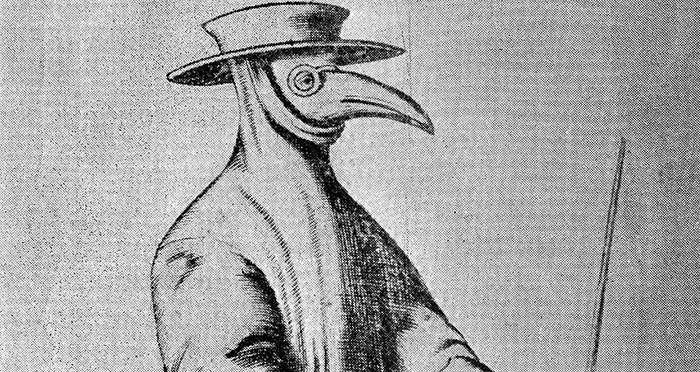 When Philosophers Are Blinded By Theory

The European Journal of Psychoanalysis has published a symposium “Coronavirus and Philosophers.” It begins with an excerpt from Michel Foucault’s Discipline and Punish about the quarantine of a town during the plague in the 17th century.

The plague is met by order; its function is to sort out every possible confusion: that of the disease, which is transmitted when bodies are mixed together; that of the evil, which is increased when fear and death overcome prohibitions. It lays down for each individual his place, his body, his disease and his death, his well-being, by means of an omnipresent and omniscient power that subdivides itself in a regular, uninterrupted way even to the ultimate determination of the individual, of what characterizes him, of what belongs to him, of what happens to him. Against the plague, which is a mixture, discipline brings into play its power, which is one of analysis.

Following Foucault’s reflections on the disciplinary fight against disorder, the journal publishes a more recent essay from February 26th by the Italian political philosopher Giorgio Agamben. Sounding much like President Donald Trump from recent weeks, Agamben writes of the “alleged epidemic of coronavirus” and argues that the disease is not worse than the flu. The fight against the Corona Virus, Agamben argues, is simply a way for Western states to augment their disciplinary power. Fitting the outbreak and the response to it within his overarching theory about the way modern states mobilize fear to assume authoritarian and dictatorial powers, Agamben offers a fearsome example of what Hannah Arendt saw to be the dangers of theorizing, the blindness to reality that can come from a too-strong love for one’s own theoretical fantasies.

The disproportionate reaction to what according to the CNR is something not too different from the normal flus that affect us every year is quite blatant. It is almost as if with terrorism exhausted as a cause for exceptional measures, the invention of an epidemic offered the ideal pretext for scaling them up beyond any limitation.

The other no less disturbing factor is the state of fear that in recent years has evidently spread among individual consciences and that translates into an authentic need for situations of collective panic for which the epidemic provides once again the ideal pretext. Therefore, in a perverse vicious circle, the limitations of freedom imposed by governments are accepted in the name of a desire for safety that was created by the same governments that are now intervening to satisfy it.