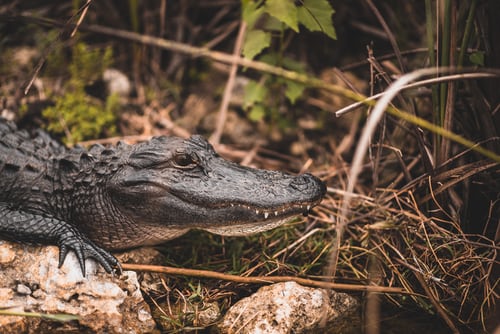 When State Schools Emphasize the State

It has been a busy month for the Academic Freedom Alliance. This time it is not a professor falling afoul of a group think from the left, but three professors being censored from expressing their professional opinions because those opinions run afoul of the Florida Governor. A letter from AFA Founder and President Keith Whittington explains:

The AFA is concerned by a major violation of well-established principles of freedom of speech at the University of Florida. Three professors in the Department of Political Science at the University of Florida requested from the dean of the College of Liberal Arts and Sciences permission to serve as expert witnesses for the plaintiffs in a lawsuit against the state on a question of the constitutionality of the recently enacted electoral law. This request was denied, reportedly on the grounds that such outside activities “may pose a conflict of interest to the executive branch of the state of Florida” and thus may “create a conflict for the University of Florida.” The University has responded to this report by stating that it has “a long track record of supporting free speech and our faculty’s academic freedom” but denying that its actions in these circumstances violated these principles. It instead asserted that “full-time employees” could not undertake “outside paid work that is adverse to the university’s interests as a state of Florida institution.”

I write on behalf of the Academic Freedom Alliance to express our firm view that this decision is a serious violation of the academic freedom principles to which the University of Florida is committed. The university is mistaken in thinking that this decision is consistent with the principles of free speech and academic freedom and has construed the potential conflicts of interest in this case in a manner that is incompatible with maintaining academic freedom in the future. It has long been a central feature of academic freedom in the United States that when university professors “speak or write as citizens, they should be free from institutional censorship or discipline.” Whatever interest a state university might have in preventing members of its faculty from acting as political partisans when operating within their duties as state employees, that interest cannot be understood to extend to restricting the speech activities in which professors might engage when operating outside their university duties and acting as private citizens.