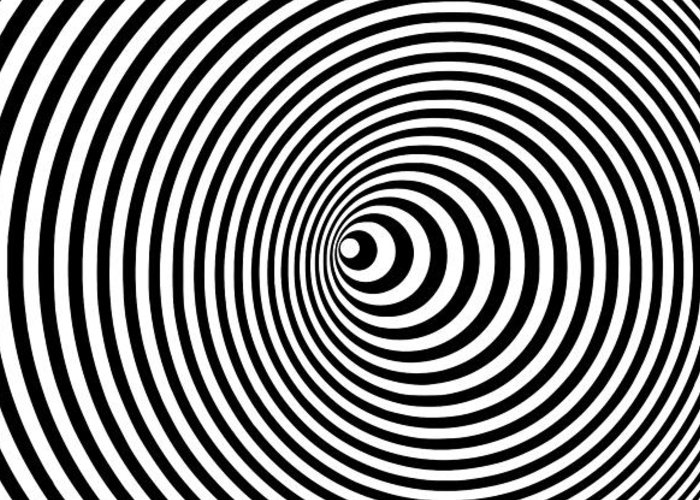 Robin DiAngelo’s book White Fragility has become a bestseller and a symbol, not to mention a cudgel. It promises to teach whtie people how to admit their racism and inveighs against any and all defense mechanisms—“silence, defensiveness, argumentation, certitude, and other forms of pushback”— by which white people might disclaim their racist tendencies. Coleman Hughes pushes back, writing without white guilt as a black man. He sees that DiAngelo makes two core assumptions: first, that all white and black people form an “homogenous mass of settled opinion with little, if any, diversity of thought,” and second, that “that black people are emotionally immature and essentially child-like.” This, Hughes writes, is where DiAngelo’s book “borders on actual racism.” Overarching the entirety of DiAngelo’s project, Hughes argues, is the spectre of original sin.

DiAngelo understands all this and exploits it masterfully. Like most antiracist literature, White Fragility spends considerable time telling white people that they’re racist, but with a crucial twist—it’s not their fault. “A racism-free upbringing is not possible,” she writes, “because racism is a social system embedded in the culture and its institutions. We are born into this system and have no say in whether we will be affected by it.” For DiAngelo, white supremacy is like the English language. If you’re born in America, you learn it without trying. Racism, in her view, transforms from a shameful sin to be avoided into a guiltless birthmark to be acknowledged and accepted.

The late writer and atheist Christopher Hitchens had a riff about what he called the “cruel experiment” of Christian Original Sin: “We are created sick,” he would often say, “and commanded to be well.” In other words, the doctrine lures you in by preemptively forgiving your shortcomings—yes, you’re a miserable sinner, but it’s not your fault—then goes on to demand your compliance with a never-ending program of recovery on pain of eternal hellfire.

If you understand how the doctrine of Original Sin could be seductive, then you should have no trouble understanding the appeal of White Fragility; it operates the same way. DiAngelo expiates guilt by telling white people that they’re not to blame for their racism, then commands them to adopt her version of “antiracism”—on pain of social ostracism and cancellation.