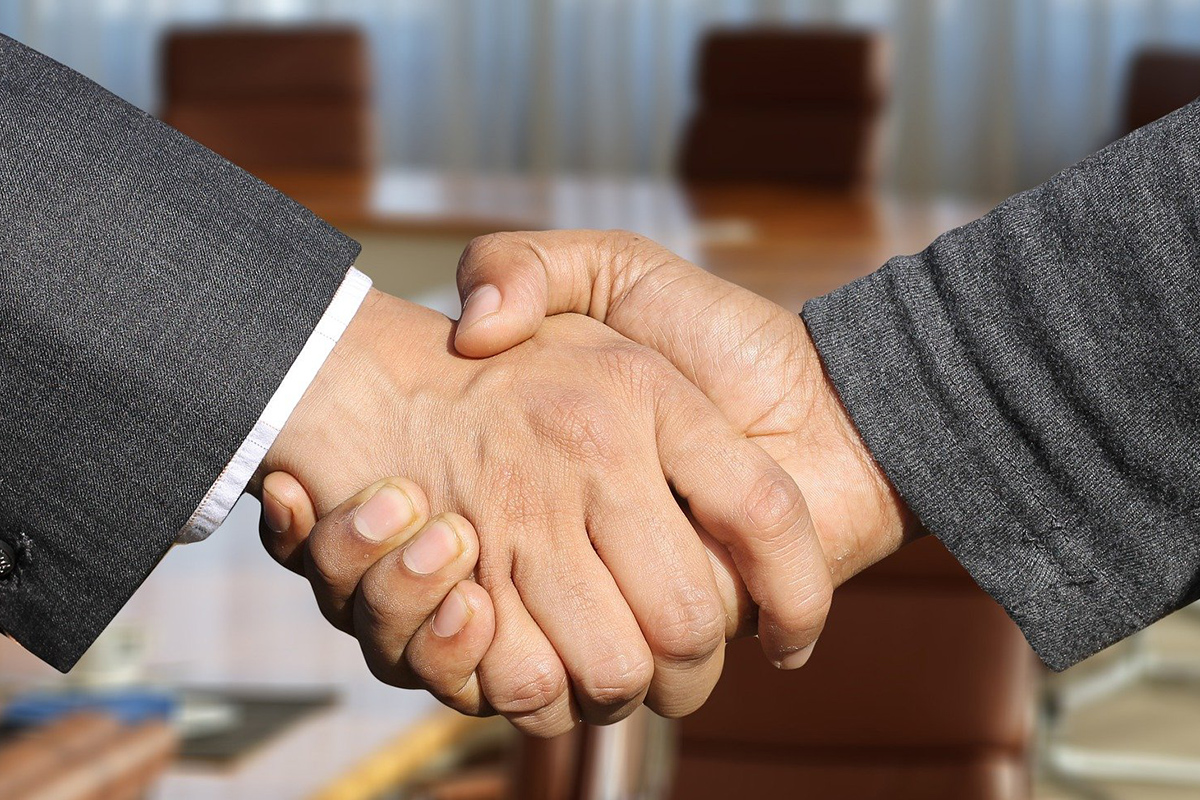 In an interview with Ben Klutsey, Danielle Allen explains her idea of “wholeness” as an ideal of American society over and against the unity of e pluribus unum.

Lots of people rely on the phrase “e pluribus unum” to think about what the project is of pursuing constitutional democracy or liberalism in the context of pluralism and diversity. And my concern with the notion that the goal is to achieve oneness is that, again, you can never homogenize opinion, nor would you ever want to. So indeed, what you’ll always have is a society of heterogeneity. Freedom is a generator of heterogeneity, and that’s a good and beautiful thing.

So then the question is, what’s the kind of link we can have with one another, given heterogeneity that nonetheless supports good governance? And that link I call wholeness, which is that we’re committed to doing things together, operating together. We’re committed to tending to the quality of our relationships, to redressing harms when people raise grievances, to engaging in debate based on sound principles of argumentation and reason and lack of ad hominem and things like that. We’re committed to all of those practices. The ideal of wholeness conveys that we’re committed to a set of practices that sustain our commitments to each other and our commitments to the institutions of constitutional democracy.

I have one way I would now modify the argument I made in Talking to Strangers. I do think that the “e pluribus unum” phrase, or the concept of oneness, is valuable in one way specifically, and that is in naming the fact that there’s a single set of institutions from which decisions issue, and we all share that same one set of institutions, legitimate and authoritative institutions. Then the concept of wholeness really captures who we are as a society and what our relationships to each other as a society should be, even as we are sharing a single set of decision-making institutions.