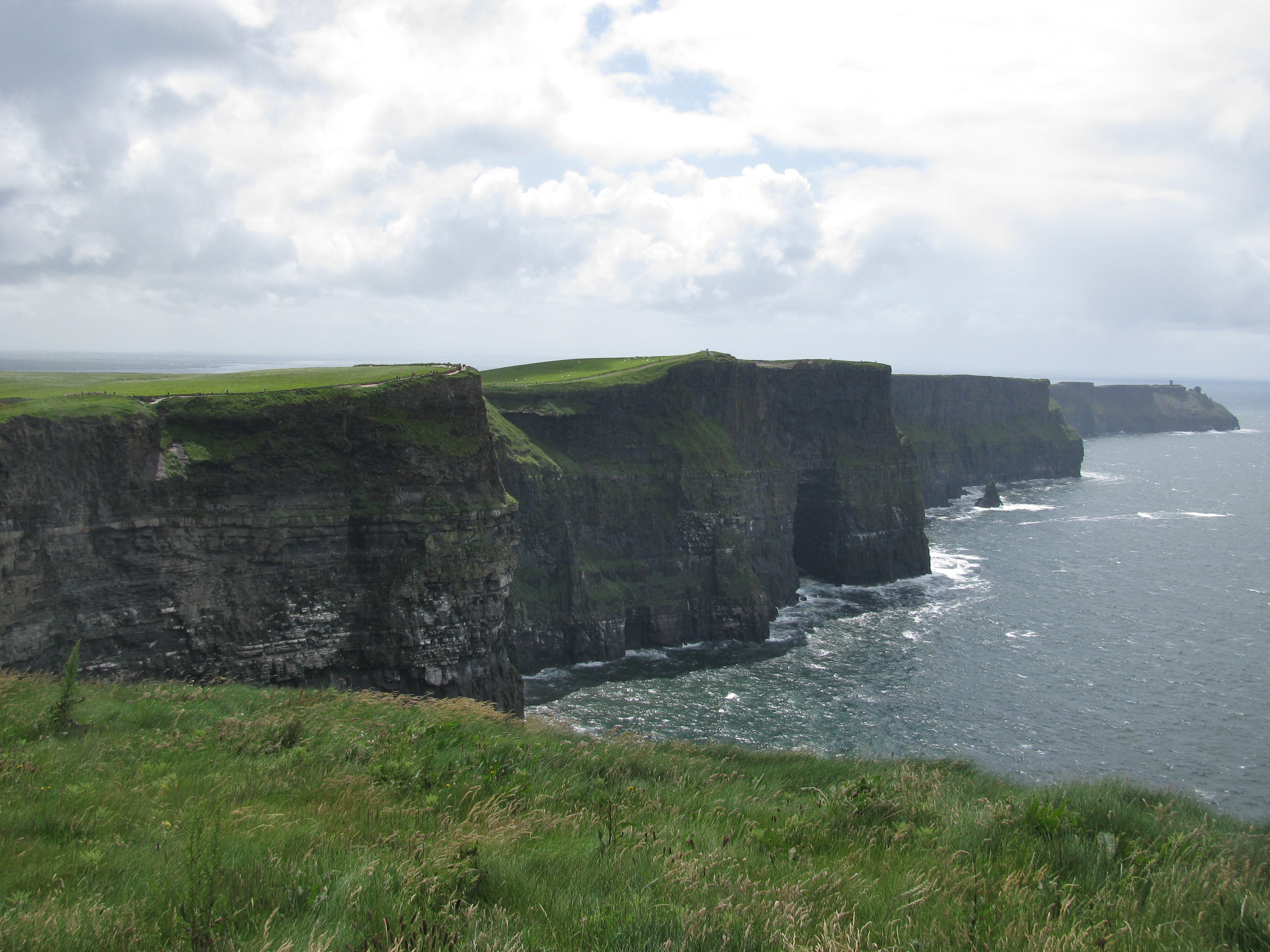 Why Citizens Vote for Autocrats

Roger Berkowitz
Thomas Edsall looks at recent academic research on why citizens vote for authoritarian leaders. He finds that in a hyper-partisan environment, voters in democracies privilege the victory of their side over the maintenance of democratic norms. This accords with my own experience in speaking with seemingly sane friends who nevertheless still support Donald Trump. For many, it is less that they like Trump than that they fear armageddon from the Democrats. In other words, to prevent their enemies from winning, they are willing to risk taking down the whole ship of democracy. Edsall writes:

Ordinary citizens play a critical role in maintaining democracy. They refuse to re-elect — at least in theory — politicians who abuse their power, break the rules and reject the outcome of elections they lose. How is it, then, that Donald Trump, who has defied these basic presumptions, stands a reasonable chance of winning a second term in 2024?
Milan W. Svolik, a political scientist at Yale, anticipated this question in his 2019 paper “Polarization versus Democracy”: “Voters in democracies have at their disposal an essential instrument of democratic self-defense: elections. They can stop politicians with authoritarian ambitions by simply voting them out of office.”
What might account for their failure to do so?

"In sharply polarized electorates, even voters who value democracy will be willing to sacrifice fair democratic competition for the sake of electing politicians who champion their interests. When punishing a leader’s authoritarian tendencies requires voting for a platform, party, or person that his supporters detest, many will find this too high a price to pay."

In other words, exacerbated partisan competition “presents aspiring authoritarians with a structural opportunity: They can undermine democracy and get away with it.”...
Graham and Svolik cite survey data demonstrating that “Americans have a solid understanding of what democracy is and what it is not” and can “correctly distinguish real-world undemocratic practices from those that are consistent with democratic principles.”
Despite this awareness, Graham and Svolik continue,

"only a small fraction of Americans prioritize democratic principles in their electoral choices when doing so goes against their partisan identification or favorite policies. We proposed that this is the consequence of two mechanisms: first, voters are willing to trade off democratic principles for partisan ends and second, voters employ a partisan ‘double standard’ when punishing candidates who violate democratic principles. These tendencies were exacerbated by several types of polarization, including intense partisanship, extreme policy preferences, and divergence in candidate platforms."