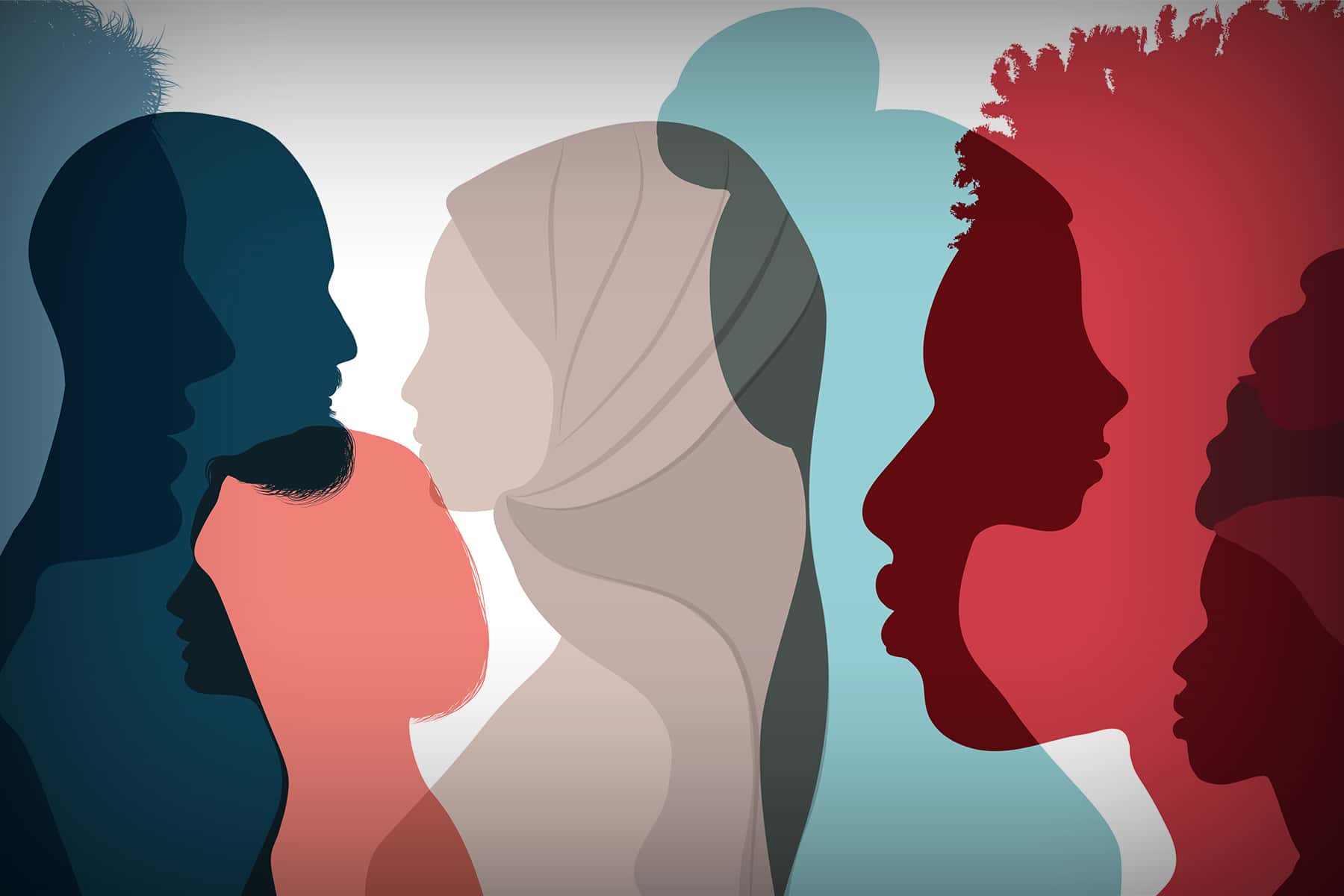 When I was in law school in the 1990s, Critical Race Theory was emerging from the legal academy. In my own personal history, it began with Patricia Williams’ book The Alchemy of Race and Rights: A Diary of a Law Professor. Later in law school I encountered Critical Race Theory through the works of Derrick Bell and Kimberlé Crenshaw. Critical Race Theory was radical and exciting. It was an attempt to think critically about the way neutral legal categories denied the fullness of our lived reality, especially with respect to the lived realities of people of color. In this sense, I understood critical race theory as part of the critical tradition that shows how sedimented categories and ways of organizing the world petrify and institutionalize prejudices. As Hannah Arendt argues, “the task of politics [is] to shed light upon and dispel prejudices.” For that reason, critical race theory always struck me as essential and important work in the struggle to undo the most deeply held and invisible racist and unjust prejudices.

The current fury over critical race theory—which now has led state legislatures to pass laws prohibiting it from being taught—might seem surprising given my account. Which is why it is helpful to consider Tommy Curry’s effort to emphasize the radical, nationalist, and anti-white foundations of critical race theory. For Curry, efforts to think of critical race theory as a way to dispel or reframe prejudices are blinded by an “outright denial of the nationalist and revolutionary fervor contained in the intellectual history specific to the Critical Race Theory movement.” Curry argues that within Critical Race Theory, racism is not something to be overcome or dispelled because it is a permanent part of the United States culture.

“Because racism is taken to be permanent, CRT maintains that very different strategies be utilized to combat whiteness. It should be clear by now that these means of combat do not rely on either ethically combating whites’ racist dispositions or claiming that deconstructive elements of discourse can remedy racial biases. Instead, CRT’s contributions lie in its ability to confront whites as whites—and nothing more—not as their potential to be better humans, not as their idealization to be more than racist, not even their intentions to be seen as individuals and not part of a colonial heritage.”

Unlike many philosophical works on race that demand a more enriched and critical conversation with whites about race, CRT is adamant about its radical activism, which challenges not only the idea of white privilege but the property rights that whites maintain.  Unlike the more apologetic investigations of race in philosophy, which thrive by its constant attempts to draw whites into thinking about race, CRT’s racial inquiries are driven by the actual function of racism in American society—not the anti-racist re-socialization of whites.

Guided by the realist light, “Critical [R]ace [T]heory not only dares to treat race as central to the law and policy of the United States, it dares to look beyond the popular belief that getting rid of racism means simply getting rid of ignorance or encouraging everyone to ‘get along.’” CRT’s skepticism to the commonsensical approaches of liberalism and integrationist thought reverses many of the issues philosophical investigations of race aim to achieve. Rather than creating a world of peaceful racial co-existence, CRT works from that premise that in America such a world is impossible, and as a consequence, racism cannot be studied with its eye on that illusory promise. In short, CRT maintains that race and racism are inextricable manifestations of the American ethos, and as such, cannot be cured by a constructive engagement with whites.

Curry is a bold philosopher and he has spoken at the Hannah Arendt Center. You can watch his talk here.