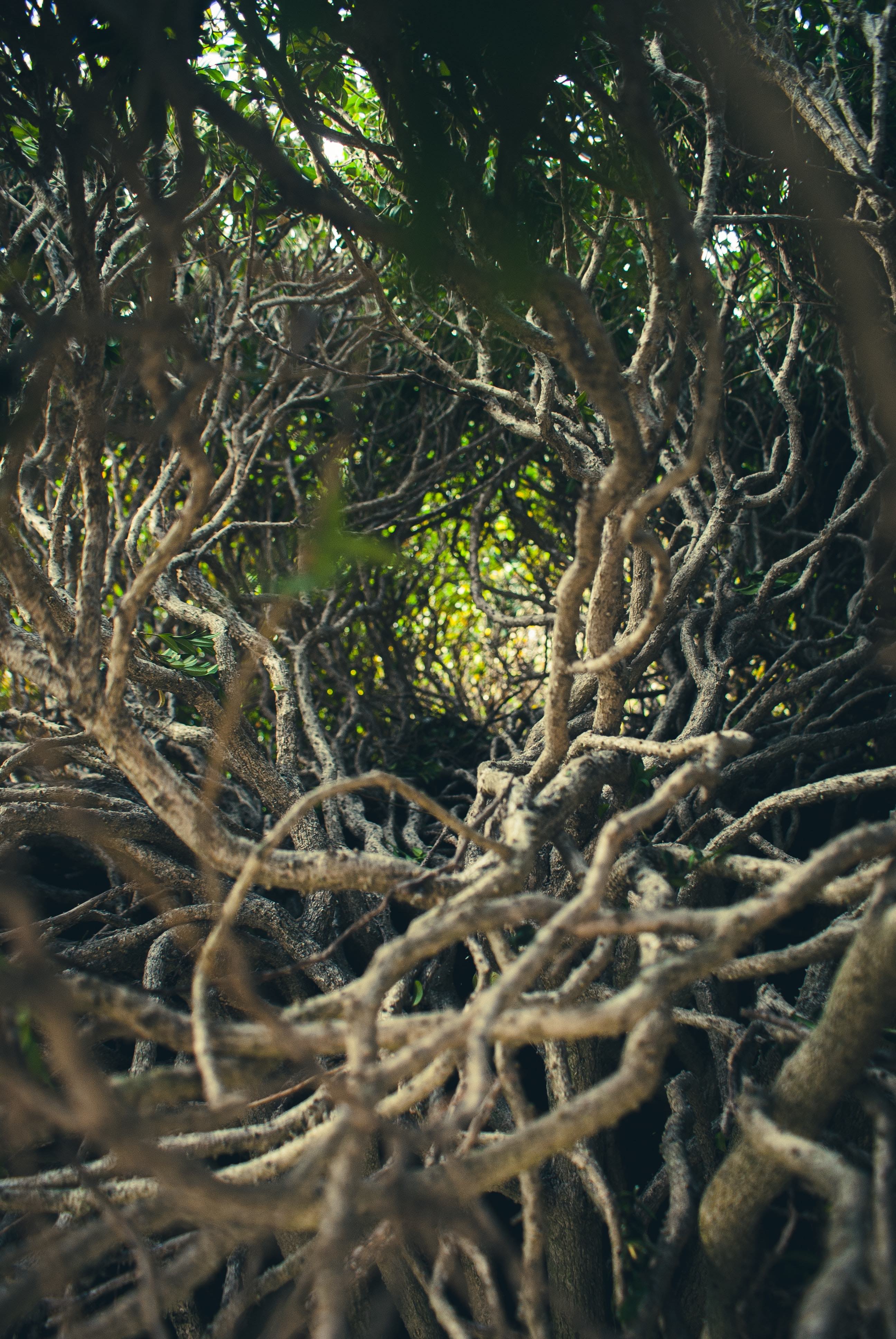 Will the Youth Turn Right?

Roger Berkowitz
N.S. Lyons explores an argument made Angela Nagle in her book Who Killed All the Normies? That the moral probity of the left will eventually strangle the energy of the movement and turn young and rebellious free thinkers to the right. Lyons writes:

Few things are more natural for young people than to push back against the strictures and norms of their day, even if only to stand out a little from the crowd and assert their independence. A counterculture forms as a reaction against an official or dominant culture—and today, it is the woke neoliberal Left that occupies this position in America’s cultural, educational, technological, corporate, and bureaucratic power centers. In this culture, celebration of ritualized, old forms of transgression is not only permitted, but practically mandatory. Dissent against state-sponsored transgression, however, is now transgressive. All of what was once revolutionary is now a new orthodoxy, with conformity enforced by censorship, scientistic obscurantism, and eager witch-hunters (early-middle-aged, zealously dour, tight-lipped frown, NPR tote bag, rainbow “Coexist” bumper sticker, pronouns in email signature—we all know the uniform).

Moreover, young people living under the permanent revolution of today’s cultural mainstream often tend to be miserable. Their disillusionment opens the door to subversive second thoughts on such verities as the bulldozing of sexual and gender norms, the replacement of romance by a Tinder hellscape, general atomized rootlessness, working life that resembles neo-feudal serfdom, and the enervating meaninglessness of consumerism and mass media. In this environment, the most countercultural act is to embrace traditional values and ways of life—like the vogue among some young people for the Latin Mass. We shouldn’t be too surprised if at least a subset of those youth seeking to rebel against the Man might, say, choose to tune in to Jordan Peterson, turn on to a latent thirst for objective truth and beauty, and drop out of the postmodern Left.

Meantime, much of American society’s genuine intellectual, artistic, and comedic energy—the kind of creative fire that draws bright young minds—has migrated to the Right. As the populist academic Michael Lind recently argued, “If you are an intelligent and thoughtful young American, you cannot be a progressive public intellectual today, any more than you can be a cavalry officer or a silent movie star,” since at this point “intellectual life on the American center-left is dead.” The spirit of adventure and debate that once drove the Left has, as he wrote, “been replaced by compulsory assent and ideas have been replaced by slogans that can be recited but not questioned,” while the mainstream marketplace of ideas is now filled with “the ritualized gobbledygook of foundation-funded single-issue nonprofits like a pond choked by weeds.”