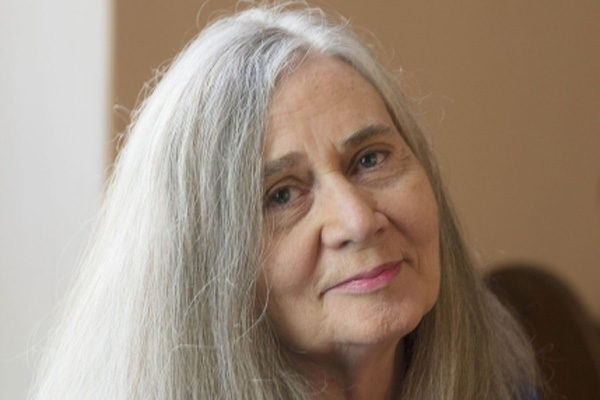 Without Vision, the People Perish

Elisa Gonzalez writes about Marilynne Robinson’s novels with a particular attention to her account of race, the Church, and the vision of what America might be.

Marilynne Robinson has called writing a “testimony.” For her work—six books of dense and fiery nonfiction, and five novels—“testimony” is a suitably multifarious word. It can refer to speech under oath, the Ten Commandments (in one translation, “the two tables of testimony”) and the Protestant practice of public confession about the experience of belief. That last version of testimony flays. It attempts honesty that moves toward truth, however painful the progress. It is an act of metaphysical witness—and a communal reckoning: there can be no testimony absent an audience. As a singular narrative constellates across a room, it demands that the scrutiny applied to one life extend to all—a form of provocation. “Testimony” was also once “an expression or declaration of disapproval or condemnation of error,” a sense still operative in the substance of what’s testified in church or court. In her four novels set in the fictional town of Gilead, Iowa, Robinson traces the occasional accomplishment and rampant failure that characterizes the white American church’s approach to racial justice. The novels provoke hard questions about goodness, racial justice and the church. And they offer that old version of testimony too.

Although some scholars and critics have engaged this element in her work, Robinson is not widely known as a writer on race in America. Because her novels are resonant chambers that allow scraps of language and thought to jostle and harmonize—an echoic rather than escalating structure—it seems dishonest to claim any stream as primary. But by placing an interracial love affair at the center of her latest novel, Jack, Robinson should make it impossible to elide the way that slavery, its abolition, the Civil War’s aftermath and the dereliction of the church converge to shape the Gilead novels. While Jack may treat race most explicitly, it is an outgrowth of Robinson’s thinking, not an aberration. Gilead’s narrator, John Ames, dwells on his grandfather, a passionately abolitionist preacher who fought in the Union Army. In his old age, the grandfather suffers from “the tremors of pent grief” over the incomplete fulfillment of the war’s goals. When he eventually abandons his family to roam and die in his old battlefields, he leaves a terse note: “No good has come, no evil is ended. That is your peace. Without vision the people perish.” Testimony. His words reverberate through the novels as a necessary rupture, a conclusion that could become genesis.