Part of the Jewish Film Series

Co-Presented by Hannah Arendt Center at Bard College and Cinema Arts Centre. Special Guests:
Roger Berkowitz, Academic Director of Hannah Arendt Center for Politics and the Humanities at Bard College (AND) Jerome Kohn, Trustee of the Hannah Arendt Bluecher Literary Trust, Director of the Hannah Arendt Archive at the New School for Social Research
The German-Jewish philosopher Hannah Arendt caused an uproar in the 1960s by coining the subversive concept of the “Banality of Evil” when referring to the trial of Adolph Eichmann, which she covered for the New Yorker magazine. Her private life was no less controversial thanks to her early love affair with the renowned German philosopher and Nazi supporter Martin Heidegger.

This thought provoking and spirited documentary, with its abundance of archival materials, offers an intimate portrait of the whole of Arendt’s life, traveling to places where she lived, worked, loved, and was betrayed, as she wrote about the open wounds of modern times. Through her widely read books and the recent release of Margarethe von Trotta’s biopic there is a renewed interest in Arendt throughout the world. Her insights into the nature of evil, totalitarianism, ideologies, and the perils faced by refugees are more relevant than ever. (Israel/Canada, 2016, 125 min., In English, German, Hebrew and French with English subtitles, DCP | Dir. Ada Ushpiz)

Roger Berkowitz is the Academic Director of the Hannah Arendt Center for Politics and Humanities at Bard College - the world's most expansive home for bold and risky humanities thinking about our political world inspired by the spirit of Hannah Arendt, the leading thinker of politics and active citizenship in the modern era. Professor Berkowitz teaches in the departments of Politics, Human Rights, and Philosophy, and specializes in "what it means to be human in an inhuman world."

Jerome Kohn is the Trustee of the Hannah Arendt Bluecher Literary Trust, and the Director of the Hannah Arendt Archive at the New School for Social Research. He has written many essays on Arendt and edited the following volumes of her unpublished and uncollected writings: The Jewish Writings of Hannah Arendt; Essays In Understanding, Volume I, Formation, Exile, and Totalitarianism; Responsibility and Judgment; The Promise of Politics; the next volume in the series will be Thinking Without Bannisters, Essays In Understanding, Volume II, which will appear later this year. After that, he will edit The Thinking Notebooks of Hannah Arendt. 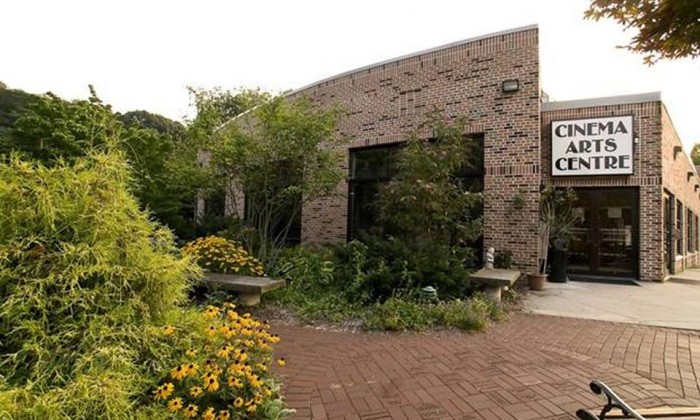 To learn more and to purchase tickets, click here.