Over the last half-century, the Republican Party has exploited social divisions—and racism in particular—to win power, and then has ruled primarily on behalf of the ultra-wealthy. Meanwhile, the Democratic Party has struggled to respond effectively and has even stooped to imitation. In this conversation, Ian Haney López lays out the history of dog-whistle politics and Donald Trump’s place within it. Then he suggests a clear way forward. His research—discussed in his most recent book, Merge Left: Fusing Race and Class, Winning Elections, and Saving America—demonstrates that dog whistle politics can be defeated. Drawing on these results, this lecture assesses the looming 2020 presidential election. 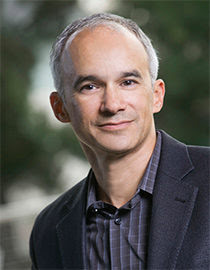 Ian Haney López is the originator of the race-class approach to beating dog-whistle politics. A law professor at UC Berkeley who specializes in Critical Race Theory, his focus for the last decade has been on the use of racism as a class weapon in electoral politics, and how to respond. In Dog Whistle Politics (2014), he detailed the fifty-year history of coded racism in American politics. He then co-chaired the AFL-CIO’s Advisory Council on Racial and Economic Justice and co-founded the Race-Class Narrative Project. In Merge Left: Fusing Race and Class, Winning Elections, and Saving America (2019), Ian explains Trump’s complex relationship with dog-whistling and further develops the race-class response.
Ian is the Chief Justice Earl Warren Professor of Public Law at the University of California, Berkeley. He has published four books and two anthologies and lives in Richmond, California. 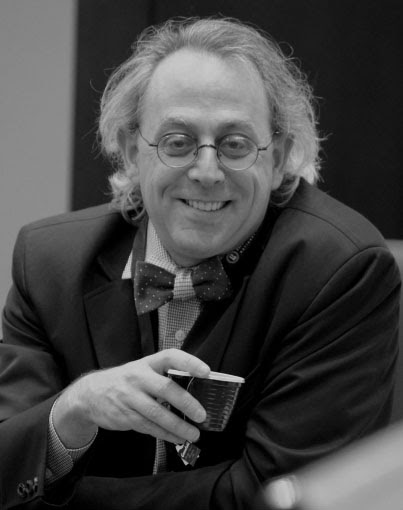 Adrian Costa is a Senior majoring in both Political Studies and Theatre & Performance at Bard College. Originally from the Bronx, Adrian maneuvers both the political and theatrical forms to address and explore race through art and advocacy, and now proudly serves as the Speaker for the Student Body. He is currently working on two Senior Projects in his respective majors, both exploring the white human condition, and hopes to one day continue to think and write about the current state of identity, personhood, and free speech.
To RSVP for the Zoom Webinar:
https://us02web.zoom.us/webinar/register/WN_Wg8auw8TRhqOtE_cwMrGhg
To watch the event on Facebook Live:
https://www.facebook.com/NFRPP/live_videos/

We want to welcome all new attendees and our existing members.  Please use the forward button at the top of the email to invite your friends and colleagues.
Event Sponsors: 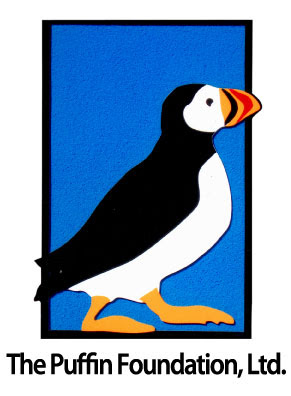 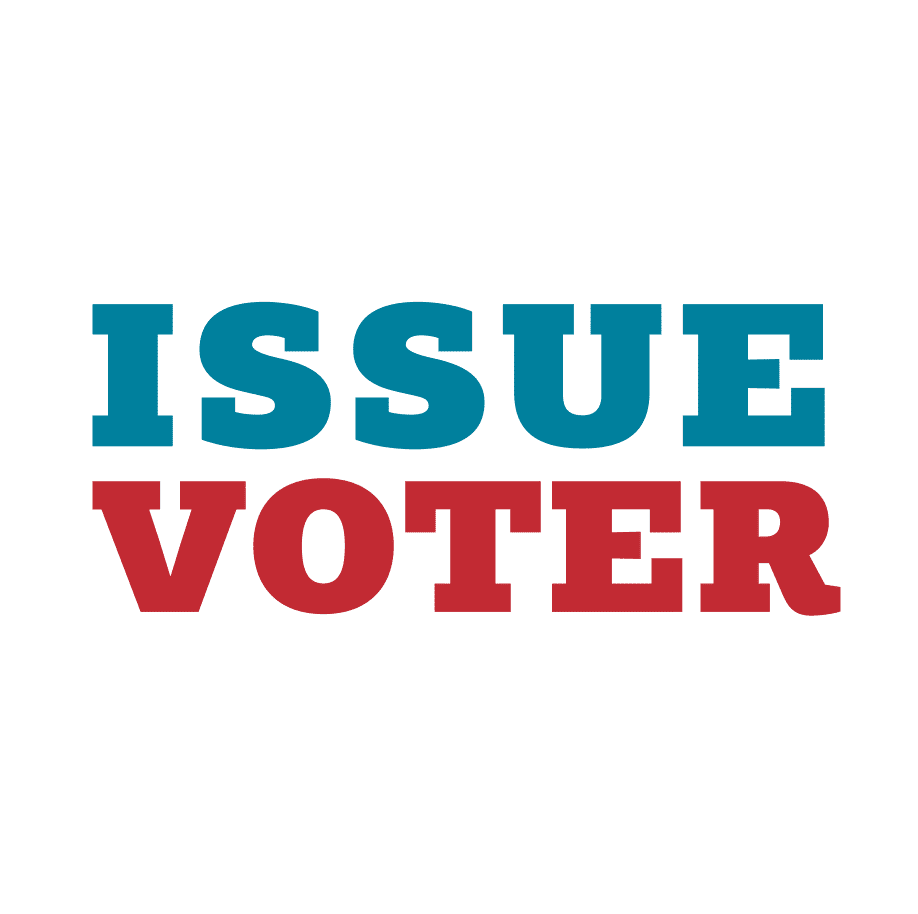