The Hannah Arendt Center hosts postdoctoral fellows, visiting scholars, senior fellows, and doctoral fellows who together form a vibrant and engaged intellectual community at Bard College. Fellows teach one course per semester while pursuing their research. Our current fellows are listed below.

For stays of one month or more, the center charges a small utility fee of $1,000 to compensate our faculty and staff for the time spent working with the visiting scholars. Housing is not available on-campus for Visiting Scholars. Local villages serviced by the Bard Area Shuttle include Tivoli, NY and Red Hook, NY. More about the shuttle, and transporation on and around Bard College campus. 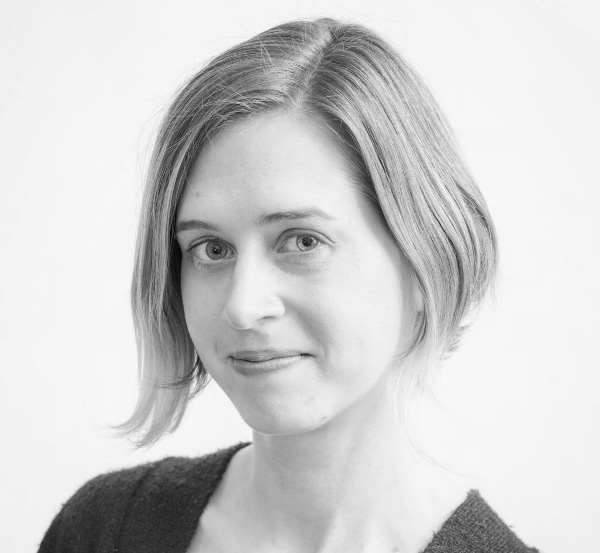 Chiara Ricciardone
Raised in Egypt and Turkey, educated at Swarthmore (BA 2005) and Berkeley (PhD 2017), Chiara Ricciardone’s research interests range widely. Most of her work to date has focused on the ancient Greeks and critical theory; she is particularly fascinated by the political and formal problem that difference poses for human beings, and how it might be possible to think of difference without hierarchy. Sometimes she despairs of knowing anything whatsoever, and then she turns to activism and art. Ricciardone is at work on a book of auto-fiction that suggests the self itself is a fiction, and perhaps no longer a useful one. She currently serves as Provost for the Activist Graduate School.
2018–2020