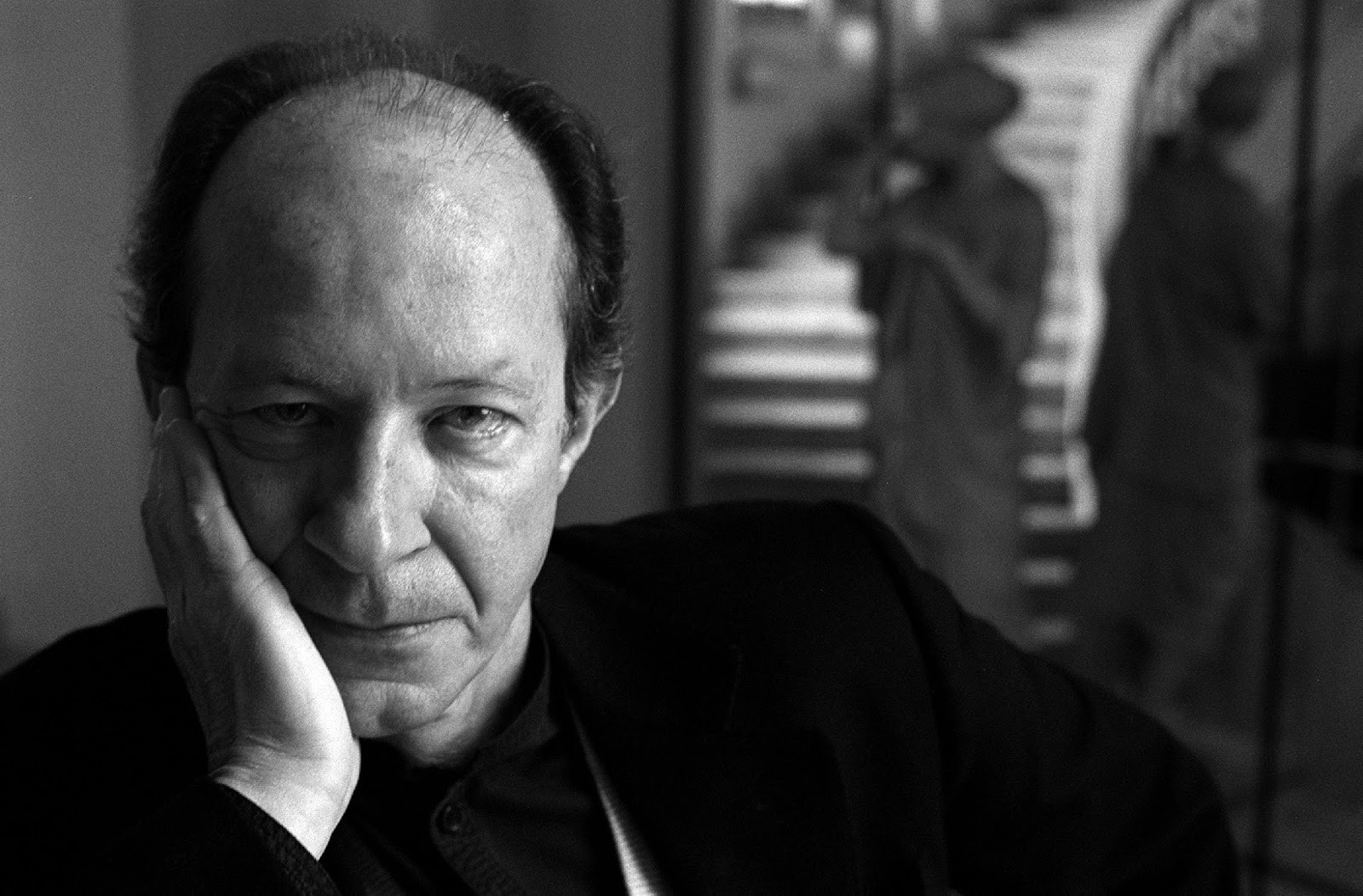 Bare LIfe and the Animal Laborans

In the last Amor Mundi Newsletter we linked to an essay by Giorgio Agamben where he embraced a rightly discredited theory that the Corona Virus was not worse than the flu, and that governments were hyping the dangers of the virus in order to justify repression and discipline. Agamben has since recognized his mistake and has now published a follow up called “Clarifications.” In this new essay, Agamben does not confront directly the wrongness of his earlier conspiracy theories; he does, however, ask important questions about “the ethical and political consequences of the epidemic.” Above all, he argues, the response to the Corona Virus has made manifest the absolute priority we accord to life over all other human activities. Agamben writes:

The first thing that the wave of panic that has paralyzed the country obviously shows is that our society no longer believes in anything but bare life. It is obvious that Italians are disposed to sacrifice practically everything — the normal conditions of life, social relationships, work, even friendships, affections, and religious and political convictions — to the danger of getting sick. Bare life — and the danger of losing it — is not something that unites people, but blinds and separates them.

Agamben rightly sees that in our absolutist conviction to preserve the largest number of lives over all other social and political goods, we illustrate a fundamental drive of modern man. And here Agamben reflects the thinking of Hannah Arendt.

For Arendt, “the modern age” is in part defined by the belief that “life, and not the world, is the highest good of man.” What she calls the “priority of life over everything else,” has become a “self-evident truth.” If prior ages imagined man as seeking immortality—greatness, spiritual meaning, and lasting institutions—today we live in the absolute present so that “life is the highest good.” In a society that values life above all other human activities, we “no longer know of those other higher and more meaningful activities for the sake of which freedom would deserve to be won.”

Arendt tells the story of the increasing centrality of life over spiritual, political, and social ideals in her book The Human Condition.  She argues that the “victory of animal laborans would never have been complete” without the rise of secularization and the modern loss of faith that “deprived individual life of its immortality.” Deprived of the hope that our lives matter beyond our lifespans, modern humanity is “thrown back upon himself and not upon this world.” Our focus today is not what we accomplish or leave behind as a lasting testament, but simply the “everlasting life process of the species mankind.”

We see this absolute focus on life in the reaction to the Corona Virus around the world. In the name of preserving life, parents are being isolated from their children; elderly people in nursing homes are prevented from being visited by relations; people of all ages are dying alone and not being buried by family and friends. Around the world schools and churches are closed, teaching students and devotees about the elevation of health over education and religion. There are worries about the fate of the 2020 election, that it might be postponed, or that people should not be expected to exercise their civic right to vote for fear they might get sick. Small businesses are being sacrificed to the imperative to spread out the virus, highlighting our valuation of public health over the human dignity of building a business in which one can be proud. Over and again, we are choosing life over the effort to salvage our way of life. As we should--for a time.

Nothing said here suggests that the health crisis is not real and pressing. We should and must worry about the loss of life and health.  I too am “sheltering at home” in New York City and have been doing so for more than a week; I am prepared to do so for months. But I do find in Arendt’s work a meaningful worry that our exclusive focus on health and preserving life above all has taken on an unquestioned and unquestionable priority.  We need to be willing to ask: How long will we accustom ourselves to such a regimen? And we need to demand of our leaders not only the protection of our health, but also a recognition of our need to live meaningful lives.

In part, the dangers posed to human political and spiritual life are results of horrific leadership in the United States that ignored warnings and delayed testing and thus let the crisis morph into a potential catastrophe. But the near total shutdown of social, political, and public life are also consequences of our increasing inability to value political and spiritual facets of human life. In this regard, Agamben is right to make us aware of what it is we are losing in our uncompromising focus on bare life:

Other human beings, as in the plague described in Alessandro Manzoni’s novel, are now seen solely as possible spreaders of the plague whom one must avoid at all costs and from whom one needs to keep oneself at a distance of at least a meter. The dead — our dead — do not have a right to a funeral and it is not clear what will happen to the bodies of our loved ones. Our neighbor has been cancelled and it is curious that churches remain silent on the subject. What do human relationships become in a country that habituates itself to live in this way for who knows how long? And what is a society that has no value other than survival?