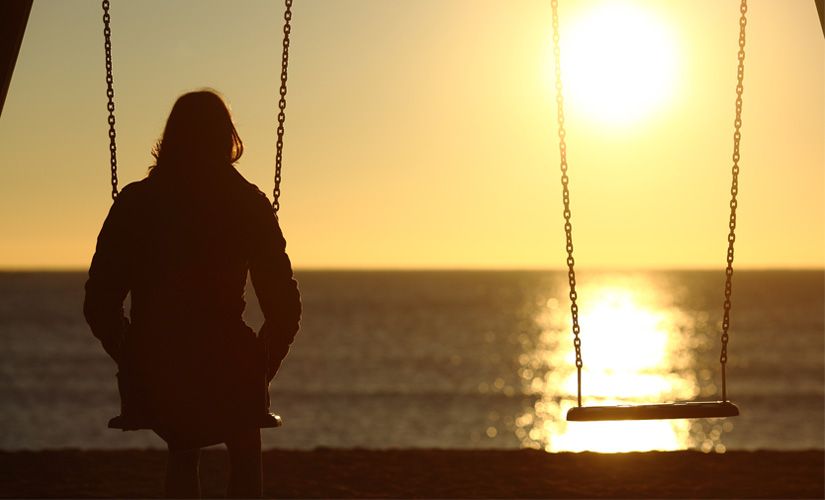 A new study from the Survey Center on American Life confirms what studies have been showing for decades, that Americans increasingly have fewer friends. The number of American men who say they have “no close friends” has increased from 3% in 1990 to 15% in 2021. To live without friends is terrifying; it is to risk being adrift, without support and love. It is to live one’s life in a state of utter abandonment and loneliness. And as Damon Linker writes, it is a situation that Hannah Arendt understands to be deeply political dangerous. You can read more on Arendt’s writing about loneliness here and here and here and here. And you can listen to me discuss loneliness in this podcast with Masha Gessen here.

A nation of increasingly lonely, friendless citizens given outlets to find collective, communal fulfillment online will be a nation spawning a range of radical political factions, groups, or movements defined by and drawing the bulk of their cohesion from their loathing of other factions, groups, or movements. The list of potential enemies is long: Billionaires, Black people, white women, Republicans, Trump supporters, immigrants, liberals, Muslims, socialists, Jews, communists, fascists. For many, this collective hatred will remain in the mind, like a virtual-reality political shooter game. But because the hatreds concern the real world, and the people engaged in such collective antagonism actually exist in that world, there's always a risk of this radicalism spilling out into the country itself.

One political thinker who would have been thoroughly unsurprised about these developments is Hannah Arendt, the great analyst and theoretician of totalitarianism. In her view, totalitarianism is a novel form of government for which the men and women of modern Europe were prepared by "the fact that loneliness … ha[d] become an everyday experience" for so many. The all-pervasive system of the totalitarian regime promised and, for a time, provided an all-encompassing orientation, meaning, and purpose for the masses that they otherwise lacked and craved in their lives.

Where our situation differs from the totalitarian systems of the mid 20th century that were exemplars for Arendt is that we are deeply, perhaps hopelessly, divided. No part of our nation can hope to provide the whole with a unifying, galvanizing purpose to liberate us from our loneliness. Instead, each faction has forged its own world online. That points in another direction — toward increasing centrifugal forces, rising factional polarization, and the growing risk of additional events like the insurrection on Capitol Hill nearly six months ago.

It might seem strange that the absence of friendship in the lives of individual men and women could be paving the way for the gravest forms of political misfortune. But human beings have needs that can only be described as spiritual. Loneliness can be intolerable — so much so that even the most toxic forms of political association begin to look like a godsend.