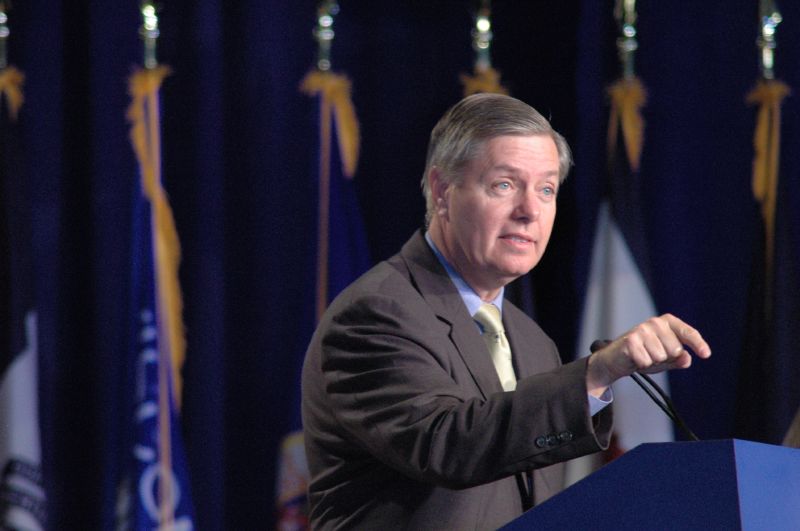 Roger Berkowitz
In 2016, after the death of Antonin Scalia, and during the Republican decision to block a vote on President Obama’s nomination of Merrick Garland to the Supreme Court, Senator Lindsey Graham made what appeared to be a principled statement. "I want you to use my words against me. If there’s a Republican president in 2016 and a vacancy occurs in the last year of the first term, you can say Lindsey Graham said let’s let the next president, whoever...
09-24-2020

Nothing is Really Free

Respecting the Revolutionaries in Homs

A Study in Orange