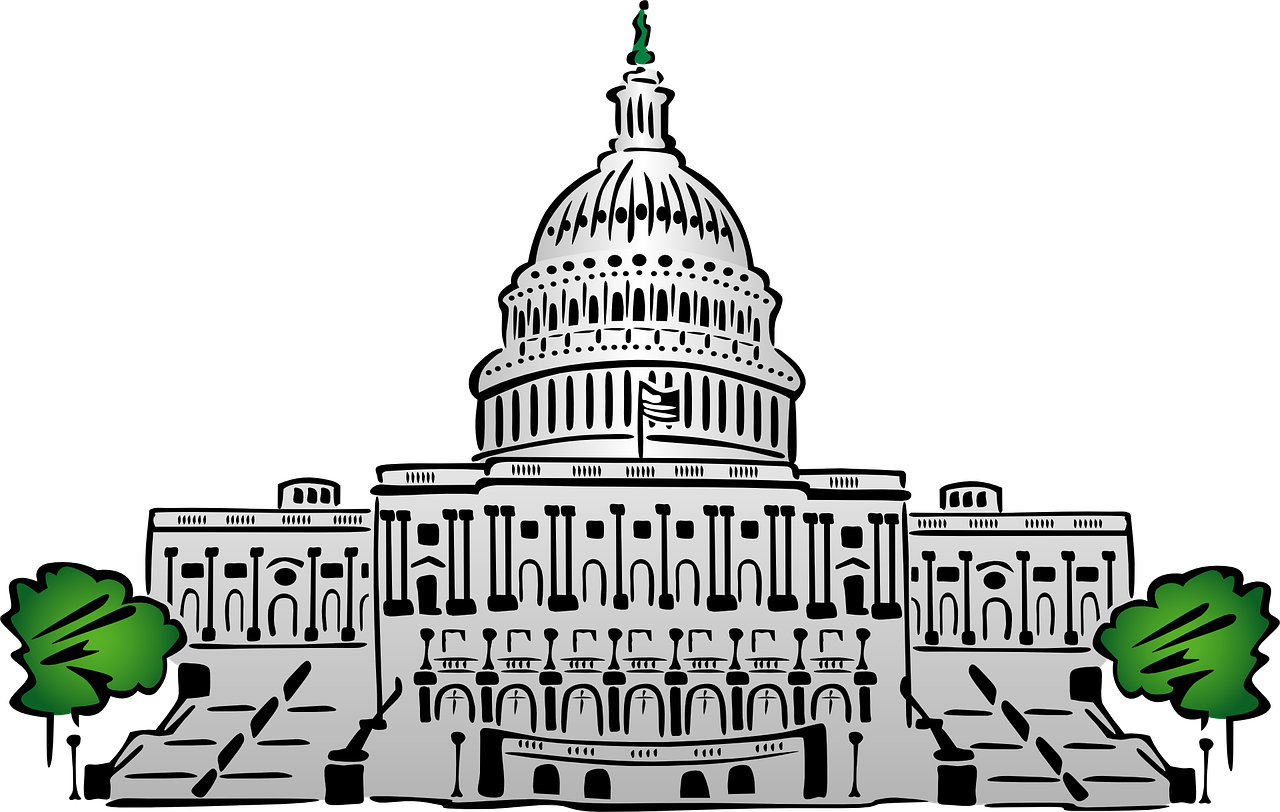 Image by Clker-Free-Vector-Images from Pixabay

Jennifer Senior writes that the reason Congress is out of touch is not that it has too many millionaires, but that it is filled with people with too many academic credentials. This is a fact central to the argument for sortition—the selection of representatives by lot rather than by election. The Arendt Center held a webinar asking the question of whether it would be good to bring randomly selected citizens into the legislative process in October. And our Annual Conference Revitalizing Democracy: Sortition, Citizen Assemblies, and Spaces of Freedom, will take place on April 29-30, 2021. Senior writes:

It’s that members of Congress are credentialed out the wazoo. An astonishing number have a small kite of extra initials fluttering after their names.

According to the Congressional Research Service, more than one third of the House and more than half the Senate have law degrees. Roughly a fifth of senators and representatives have their master’s. Four senators and 21 House members have M.D.s, and an identical number in each body (four, 21) have some kind of doctoral degree, whether it’s a Ph.D., a D.Phil., an Ed.D., or a D. Min.
But perhaps most fundamentally, 95 percent of today’s House members and 100 percent of the Senate’s have a bachelor’s degree or higher.  Yet just a bit more than one-third of Americans do.