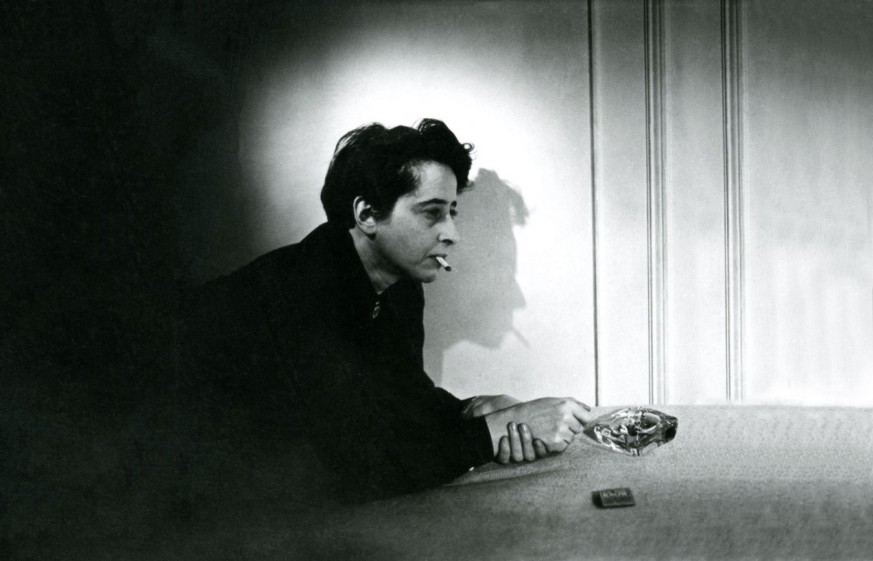 The Comedian Sacha Baron Cohen [who became famous playing the character Borat in movies] gave the Keynote Address to the Anti-Defamation League last week. His speech was deadly serious about the real danger of Facebook, Twitter, YouTube and social media. I wrote recently about the “increasing velocity, sophistication, and overwhelming scale” of information and misinformation on social media.” Cohen adds that “fake news outperforms real news, because studies show that lies spread faster than truth.” This is true because, as Hannah Arendt argues, the lies that propaganda offers are not constrained by reality and thus can be fitted to the needs of the masses. The lying world of the propagandists is “more adequate to the needs of the human mind than reality itself.” That is why propaganda can be so appealing even when its lies are apparent and obvious; it can “outrageously insult common sense” and yet be believed because the masses would prefer to believe the lie than confront the general disaster of reality that the lie allows them to escape from with “a minimum of self-respect.” Cohen’s speech is worth watching or reading in full, which you can do here.

But when Borat was able to get an entire bar in Arizona to sing “Throw the Jew down the well,” it did reveal people’s indifference to anti-Semitism.  When—as Bruno, the gay fashion reporter from Austria—I started kissing a man in a cage fight in Arkansas, nearly starting a riot, it showed the violent potential of homophobia.  And when—disguised as an ultra-woke developer—I proposed building a mosque in one rural community, prompting a resident to proudly admit, “I am racist, against Muslims”—it showed the acceptance of Islamophobia.

That’s why I appreciate the opportunity to be here with you.  Today around the world, demagogues appeal to our worst instincts.  Conspiracy theories once confined to the fringe are going mainstream.  It’s as if the Age of Reason—the era of evidential argument—is ending, and now knowledge is delegitimized and scientific consensus is dismissed.  Democracy, which depends on shared truths, is in retreat, and autocracy, which depends on shared lies, is on the march.  Hate crimes are surging, as are murderous attacks on religious and ethnic minorities.

What do all these dangerous trends have in common?  I’m just a comedian and an actor, not a scholar. But one thing is pretty clear to me.  All this hate and violence is being facilitated by a handful of internet companies that amount to the greatest propaganda machine in history.

The greatest propaganda machine in history

Think about it.  Facebook, YouTube and Google, Twitter and others—they reach billions of people.  The algorithms these platforms depend on deliberately amplify the type of content that keeps users engaged—stories that appeal to our baser instincts and that trigger outrage and fear.  It’s why YouTube recommended videos by the conspiracist Alex Jones billions of times.  It’s why fake news outperforms real news, because studies show that lies spread faster than truth.  And it’s no surprise that the greatest propaganda machine in history has spread the oldest conspiracy theory in history—the lie that Jews are somehow dangerous.  As one headline put it, “Just Think What Goebbels Could Have Done with Facebook.”