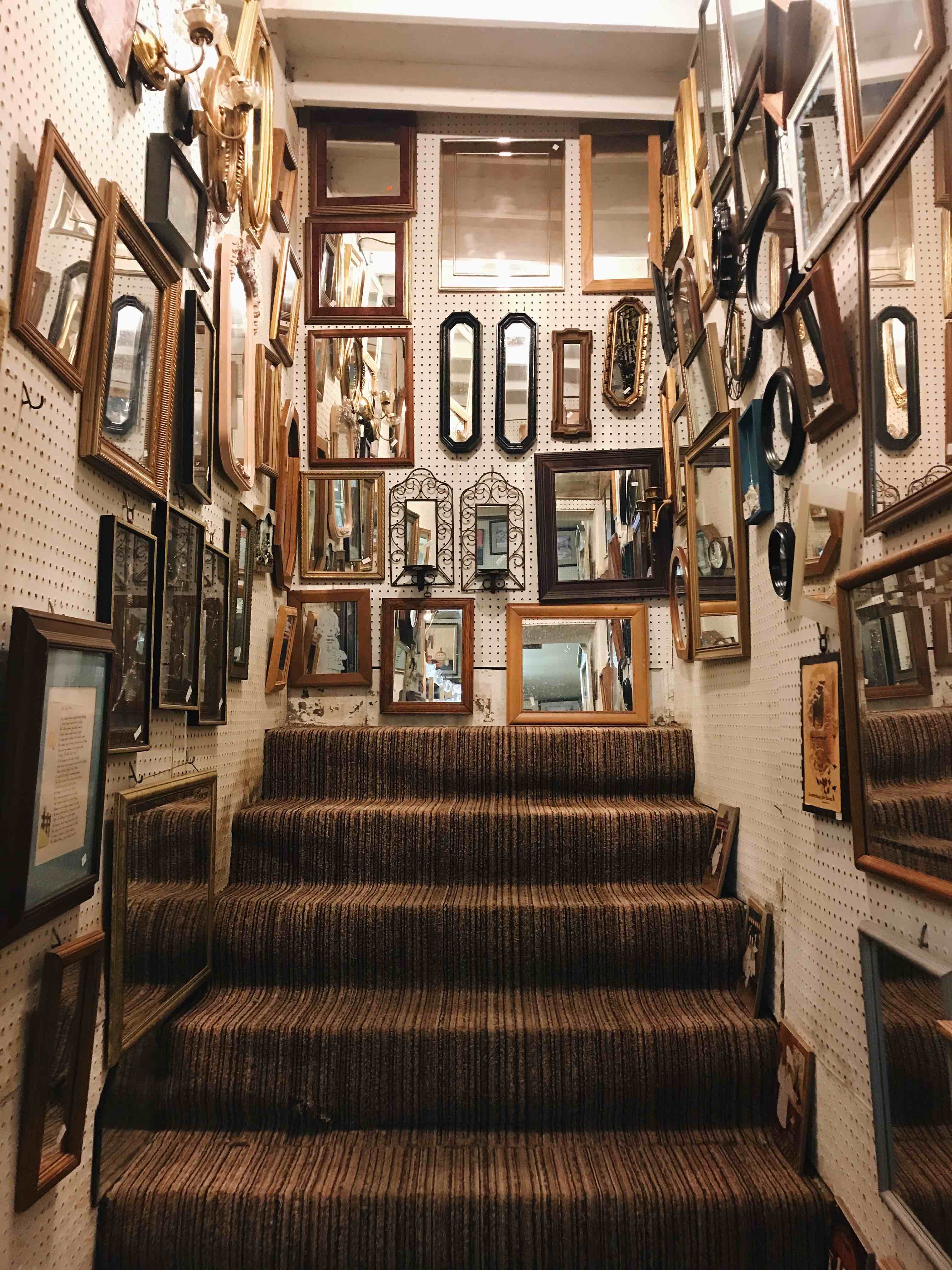 The Stranglehold of Relevance

Roger Berkowitz
Robert Boyers interviews Jed Perl about the place of freedom and authority in art.
02-05-2023

Roger Berkowitz
The editors at the Journal of Free Black Thought asked John Wood Jr. to sign a public letter “The Letter of Dream Coalition 828” to celebrate the 60th anniversary of Martin Luther King Jr.’s “I Have A Dream” speech. Wood Jr. declined and this has led to an exciting and thought provoking exchange between Wood Jr. and the lead author of the letter Andrew Gutman.
09-02-2021

Roger Berkowitz
Three leading mathematicians Percy Deift, Svetlana Jitomirskaya, and Sergiu Klainerman argue that the United States is falling behind in mathematics and other fields in large part because of its rejection of a pedagogy based on merit. The three mathematicians embrace efforts to improve math education for all and claim that this is the best way to support non-immigrant black and hispanic citizens.
08-26-2021

Roger Berkowitz
Alexei Navalny was poisoned and almost murdered by Vladimir Putin and the Russian government. Languishing in a Russian prison, Navalny has a front row seat to witness the depravities of the Putin regime. The real danger of contemporary authoritarians, Navalny argues, is corruption.
08-26-2021

Roger Berkowitz
Elliot Holt picks a poem on the first day of every month and reads it every day that month. He reads it aloud. Often he memorizes the poem. For Holt, this daily meditation on the same poem for a month allows him to move from reading the poem to embodying the poem.
08-26-2021

Roger Berkowitz
Rebecca Gordon asks about the ethics of teaching in Universities where students increasingly graduate with immense debt and few meaningful prospects. She notes that “The average number of doctorates earned over the last decade is almost 53,000 annually. In other words, we're talking about nearly 530,000 PhDs produced by American higher education in those 10 years alone.
08-20-2021

In AI We Trust

The Hannah Arendt Humanities Network of OSUN partnered with the Central European University (CEU) and the Institute for Human Sciences in Vienna to award Helga Nowotny, former President of the European Research Council and Professor Emerita of Science and Technology Studies, ETH Zurich, the first annual Yehuda Elkana Fellowship.
07-29-2021

The Power of Science

Roger Berkowitz
Four years ago after the election of Donald Trump, protesters around the country held rallies for science. Few in those rallies noticed the irony, that by engaging in political protests in favor of science they were contributing to the politicization of science. Now Tunku Varadarajan asks how science has become politicized.
07-29-2021

The Flight from Reality

Roger Berkowitz
Last week I linked to an essay by Felix Heidenreich questioning Arendt’s mythic status in Germany. This week Rebecca Panovka publishes an essay arguing that “Hannah Arendt’s fans misread the post-truth presidency.” Panovka, who clearly counts herself one of Arendt’s ardent readers, begins by noting Arendt’s well-known disdain for the famously picayune fact-checkers at The New Yorker...
07-22-2021