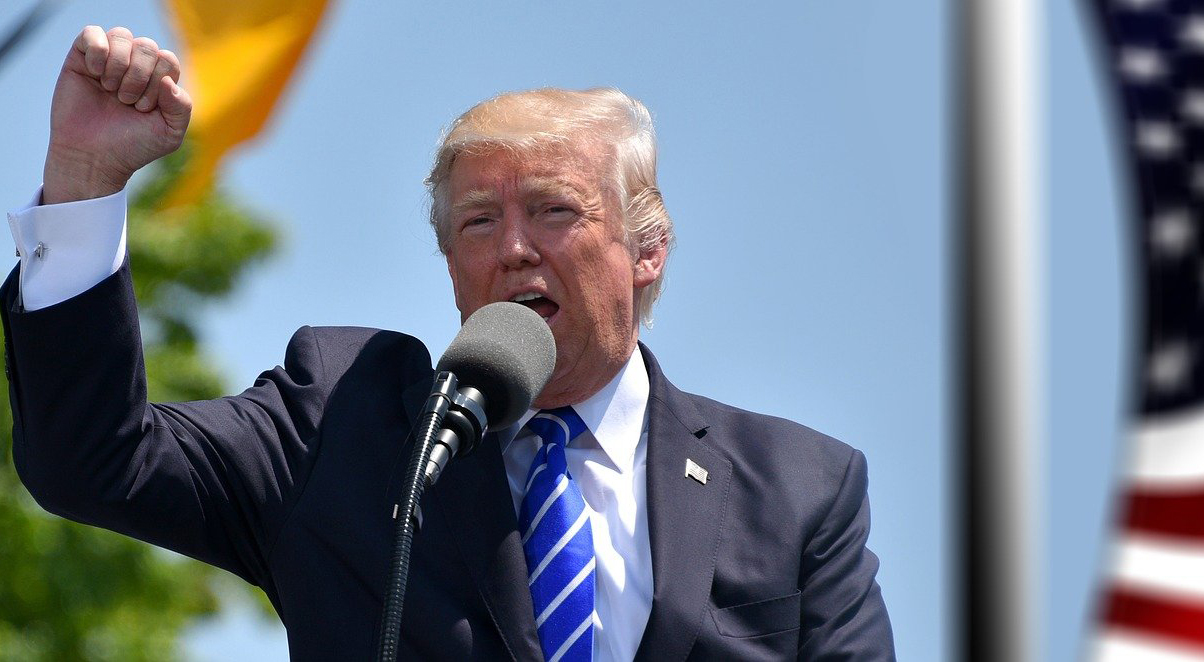 Politics and truth, Hannah Arendt reminds us, have never been on good terms. "Lies have always been regarded as necessary and justifiable tools not only of the politician's or the demagogue's but also of the statesman's trade." And yet, Arendt raises the question of "what injury political power is capable of inflicting upon truth."
08-20-2020

Adolph Reed is a son of the segregated South, a native of New Orleans who organized poor Black people and antiwar soldiers in the late 1960s and became a leading Socialist scholar at a trio of top universities.
08-16-2020

Roger Berkowitz
Hannah Arendt argues that the distinction between truth and lie can be eroded, over time, by "continual lying." When political leaders, institutions, the press, and respected figures habitually and continually state alternative facts, their lies—even if they are neither intended to be believed nor are believed—attack the very foundations of what Arendt calls the common world.
08-06-2020

Roger Berkowitz
Scott Galloway and Kara Swisher interview Rick Wilson, the former Republican consultant behind the Lincoln Project. Amidst a wide-ranging discussion, Wilson explains why Facebook is the most important and most destructive political tool for political manipulation ever invented.
08-06-2020

Ringo Roesener
Hannah Arendt’s husband Heinrich Bluecher was an exceptional and much admired teacher of philosophy at the New School for Social Research and Bard College. Bluecher came from a different generation. He never earned a doctorate, or published. He was what Arendt called a “Socratic character.”
08-03-2020