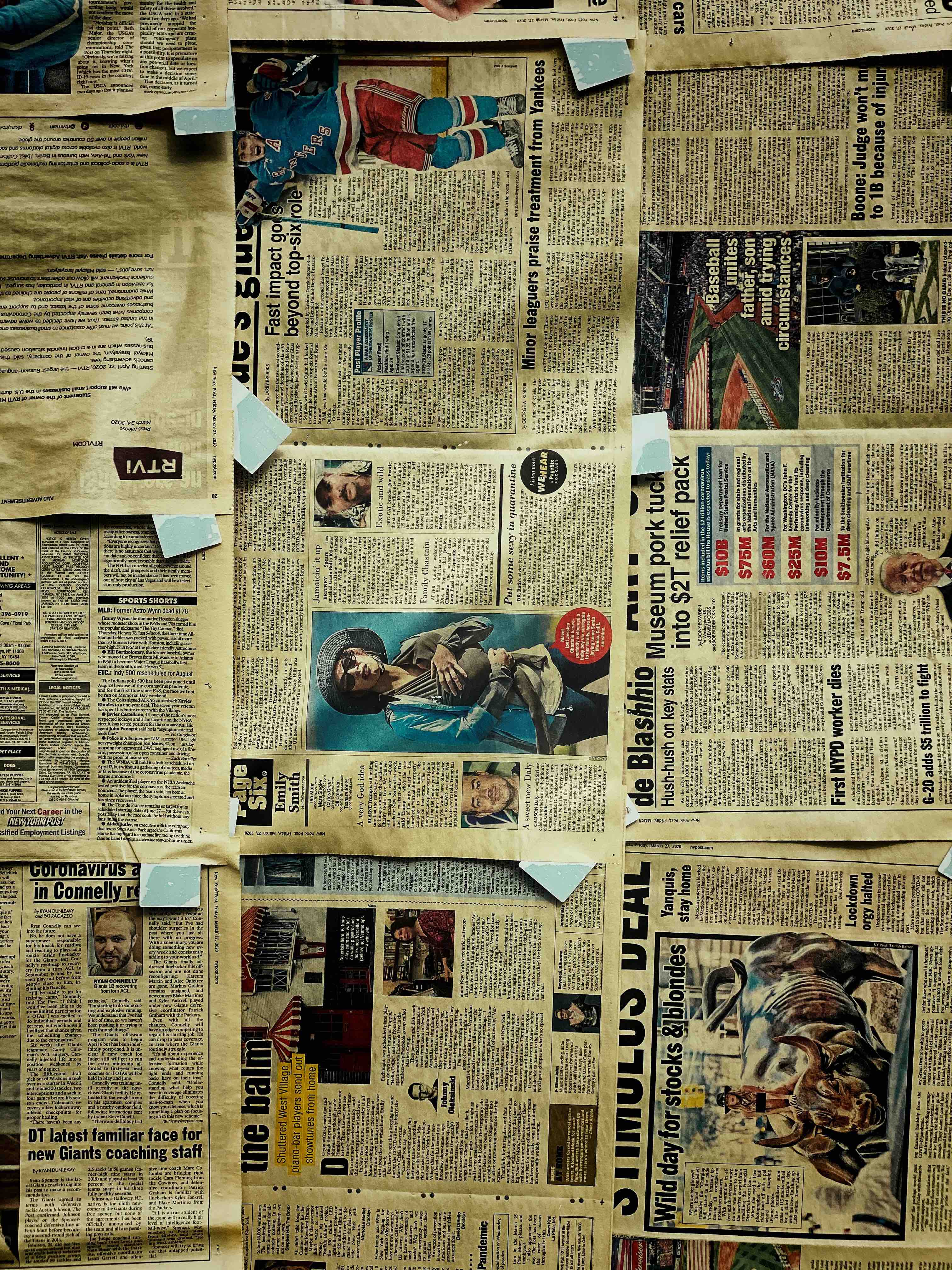 By Roger Berkowitz
Matthew Stewart in The Atlantic rehearses the truth that the top one percent of Americans are villains and the bottom 99 percent are the good guys. The reality, he argues, is more complicated. Stewart divides us instead into three classes. There is the top 0.1 percent who are masters of the universe and the bottom 90 percent who are losing out in a race to the bottom. In between is the top 9.9 percent who Stewart calls “the new aristocrats.”  While it is easy to claim to be part of the 99%, many who do so are part of this new aristocracy who Stewart argues are “accomplices in a process that is slowly strangling the economy, destabilizing American politics, and eroding democracy.”
05-26-2019

A Disjunctive or  Disruptive President?

By Roger Berkowitz
Jack Balkin of Yale Law School recently described Donald Trump as a disjunctive president. Using a model developed by Stephen Skowroneck, Balkin argues that Trump represents the “last gasp of the vanishing Reagan era that began in 1980.” He writes...
05-19-2019

By Samantha Hill
Two pieces on Hannah Arendt’s analysis of Eichmann in Jerusalem: A Report on the Banality of Evil appeared this week. In a review essay for Contemporary Political Theory John Macready offers a probing critique of Deirdre Lauren Mahony’s Hannah Arendt’s Ethics...
05-12-2019

By Samantha Hill
People often ask me, “Why Arendt?” The honest answer is that I fell in love with her writing my freshman year of college, reading The Human Condition on a brown leather sofa in the library, between the stacks.
05-05-2019

Who is a Whistleblower?

By Roger Berkowitz
Daniel Ellsberg was the quintessential whistleblower. He was an expert insider who had evidence of government misconduct. After attempts to expose the misconduct to his superiors, he offered it to journalists. Ellsberg’s whistleblowing led to the publication of “The Pentagon Papers,” which became the raw material for one of Hannah Arendt’s prescient essays “Lying in Politics.”
04-28-2019

By Roger Berkowitz
I continually hope that the right-wing narrative about left-wing intolerance (and even left-wing totalitarianism) is overblown. As a professor at Bard College—a liberal arts college that welcomes and relishes difficult conversations—I hope that the trend of censoring right-wing views is overblown and a passing fad.
04-17-2019

By Samantha Hill
Jacob Mikanowski profiles Timothy Snyder for The Chronicle Review. Snyder is a historian of the Holocaust and professor at Yale University. His new work, The Road to Unfreedom, chronicles the rise of authoritarianism today.
04-14-2019

By Roger Berkowitz
Matt Taibbi is publishing his new book Hate Inc.: Why Today’s Media Makes Us Despise One Another alongside a series of emails. (The emails are available by subscription.) In his inaugural post, Taibbi describes why the cover of his book includes Rachel Maddow alongside Sean Hannity. Taibbi argues that Maddow is the poster-person for the rise of hate-filled journalism on the left, but he offers some praise for Maddow and argues that almost all of those journalists now criticizing her are guilty of much of the same excesses, irresponsibility, and hate mongering that she practiced.
04-07-2019